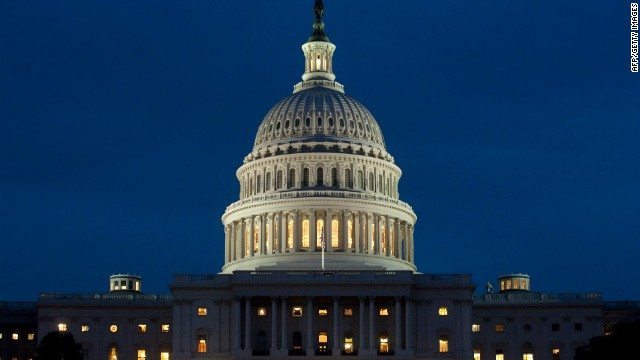 Earlier this week, Senate leaders released bipartisan infrastructure legislation that includes provisions that permit researchers to conduct studies on the cannabis that consumers are purchasing from dispensaries in legal states. Prior to this, researchers were only allowed to conduct research on government-grown marijuana. In addition, the legislation encourages states that have enacted marijuana legalization laws to educate individuals on impaired driving. The legislation also stipulates that the Health and Human Services Secretary and the Attorney General compile a report two years after the legislation’s enactment that would include recommendations on permitting researchers to access retail-level cannabis, which would allow them to conduct research on impaired driving. In addition to this, the legislation notes that the report must include recommendations on creating a clearinghouse to distribute and collect strains and samples of cannabis for various research projects studying cannabis and products that contain cannabis that is available to consumers or patients on a retail basis in a legal state. It adds that researchers from states that are yet to legalize the herb should still be able to access dispensary products that are being sold in states that have ended marijuana prohibition. The legislation is to be introduced to the Senate in a few days. If approved, it would be reintroduced to the House floor for consideration before it is advanced to President Biden’s desk.