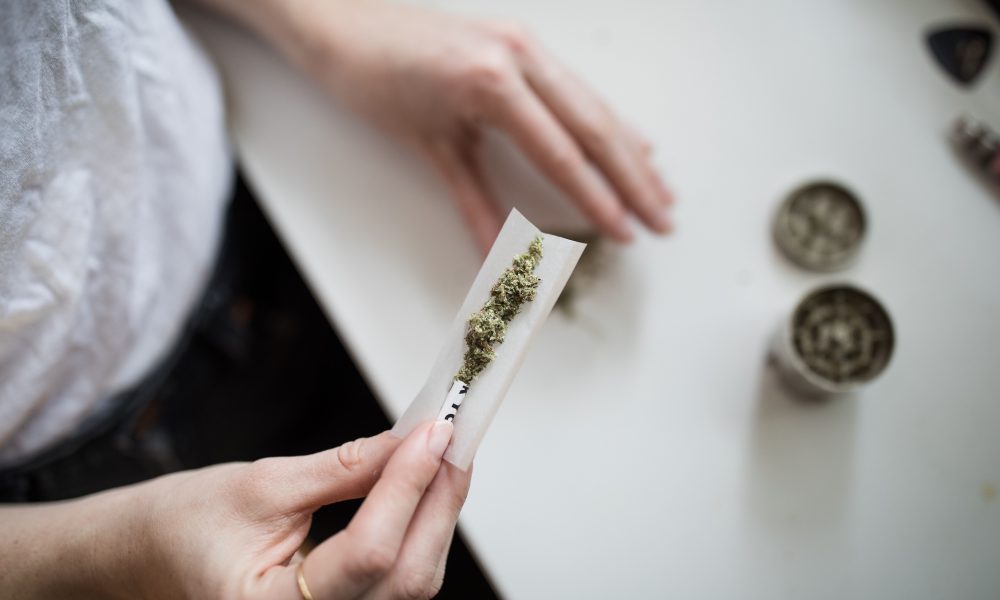 In a new legal brief filed before Michigan’s Unemployment Insurance Appeals Commission, state Attorney General Dana Nessel (D) argues that residents fired from the jobs for cannabis use outside the workplace are still eligible by law for unemployment benefits. Nessel and Solicitor General Fadwa A. Hammoud filed the brief with the commission on Monday over three cases in which former employers are facing the possible loss of unemployment benefits after being fired solely for cannabis use during their personal time. “Marijuana was not used on the job or on the employers’ premises, nor did it impair the employee during work hours,” the attorney general’s office said in a statement. “The people spoke loud and clear when they voted in 2018 to legalize marijuana once and for all,” the Nessel said. “Nobody over 21 can be penalized or denied any right or privilege solely for legally using marijuana, and employers cannot control their employees’ private lives by calling the legal use of marijuana outside of work hours ‘misconduct.’” Two of the three cases stem from employer appeals of rulings that found workers were not disqualified for benefits because of their off-hours cannabis use. The third is a worker’s appeal of a ruling that they were ineligible for benefits under a provision involving illegal substances.