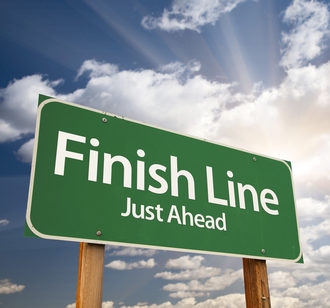 With half of the year now in the history books, it is safe to say the first half of 2021 will likely be remembered as a series of watershed moments for the cannabis industry. Even if we do not achieve full federal legalization or true social equity for all players in the space, those issues rose to prominence for the industry this year. But perhaps most importantly, 2021 will be remembered as the year that these matters also caught the attention of mainstream America, both in Washington D.C. and in states moving to legalization. In a move that would be unfathomable only a decade ago, Senate Majority Leader Chuck Schumer (D-New York) placed the full backing of his office behind total cannabis legalization at the federal level this year. He first mentioned his unwavering support in an April 20 press conference where he declared that “the time has come” for marijuana legalization. To back up this declaration, he introduced the framework for the Cannabis Administration and Opportunity Act on July 14. With co-sponsors Sens. Cory Booker (D-New Jersey) and Ron Wyden (D-Oregon) by his side, Schumer detailed the provisions of the proposed legislation, which dictates a comprehensive approach that includes the robust reforms needed for cannabis banking and tax policy while also addressing the social equity issues raised by the failed war on drugs and disproportionate drug enforcement practices against Black and brown people through the decades. Although there are myriad concerns about the effort’s viability and doubts that President Biden would ever sign the full legislation into law, the introduction and prominent discussion of federal legalization are hugely encouraging for anyone interested in the growth of the cannabis industry. Some have suggested the discussion of full legalization is only serving as a negotiation tool to finally encourage full Congressional passage of the SAFE Banking Act. If that turns out to be the case, the industry would still be better off than it is today.