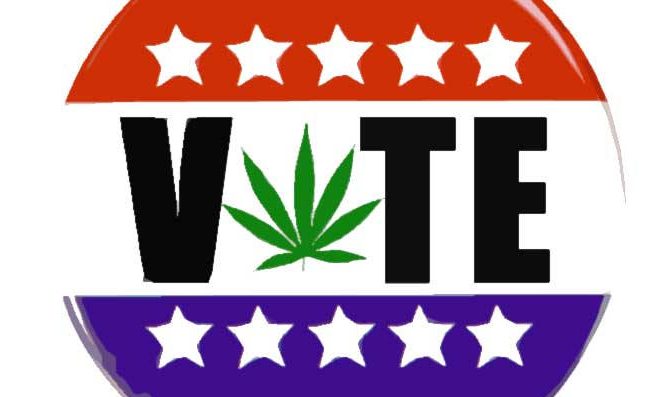 Marijuana reform has advanced in numerous state legislatures in the first half of 2021, with lawmakers enacting four new legalization laws so far this year. Now, activists in roughly a dozen states are moving to put cannabis legalization proposals directly before voters in 2022. Across the country, advocates are in the early stages of drafting proposals, collecting signatures, and engaging in public outreach to build support for medical and recreational cannabis legalization measures that they hope to see voted on next year. In at least one state, activists are working to qualify a measure to legalize psychedelic mushrooms for next November’s ballot. And in others, lawmakers may take it upon themselves to put cannabis referendums up for the general election without the need for citizen petitions. “Cannabis reform advocates have been winning ballot initiative campaigns in every single election cycle since 2012, and next year will be no different,” Matthew Schweich, deputy director for the Marijuana Policy Project, told Marijuana Moment. “Across the country, in red and blue states alike, Americans are sick and tired of criminalizing cannabis, a policy that has utterly failed by any reasonable metric. We don’t yet know exactly which states will have cannabis reform initiatives on the ballot next year, but they will emerge and I am confident that they will prevail on Election Day.” Check out this breakdown of where cannabis legalization and other drug policy reforms could be decided by voters in 2022, as well as a look at a handful of local efforts to enact marijuana policy changes via municipal ballot initiatives this year.