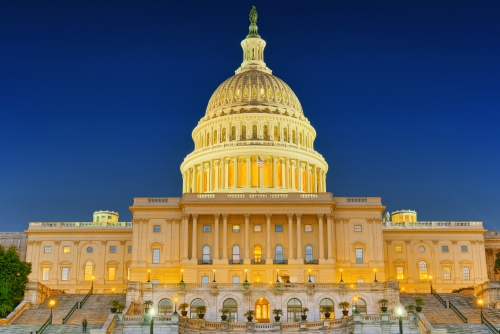 Marijuana advocates have been stacking victories over the last few years at the state level with nearly 20 U.S. states have now approved adult recreational marijuana use. But even as momentous as those changes have been, reform at the federal level has proved elusive — until now, if you trust the confidence coming from the leaders of America’s largest cannabis companies. This week, Trulieve CEO Kim Rivers and Curaleaf Executive Chair Boris Jordan both wagered on Yahoo Finance Live that the nation’s onerous banking restrictions on cannabis companies could finally be lifted as soon as early next year. Due to the fact that cannabis is still illegal at the federal level, cannabis businesses have largely been locked out of the traditional banking system and often operate cash-only storefronts. One bipartisan plan, dubbed the SAFE Banking Act, seeks to fix that by allowing banks to work with cannabis companies in states where cannabis has been legalized. The bill has already passed the House of Representatives four separate times, including by way of an easy 321-101 House vote back in April, but has never made it to a vote in the Senate under Republican control and has yet to clear that hurdle this year under Democratic leadership. Key progressive Democrats, like Senate Majority Leader Chuck Schumer (D, N.Y.) and Sen. Cory Booker (D, N.J.) have expressed concerns that banking reforms don’t go far enough and have pushed for their own federal marijuana reform plan, which includes sweeping social reforms and criminal expungements.