Cannabis Crossing the U.S. Southern Border Is More Likely to Be From California Into Mexico 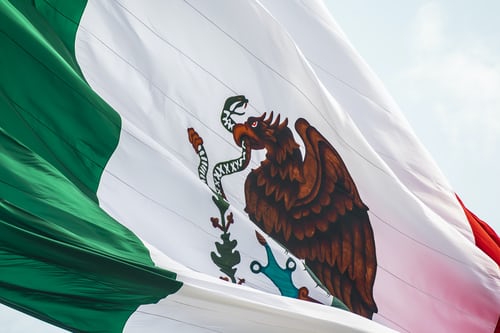 This is an interesting switch. The most sought-after weed exchanging hands at the U.S.-Mexico border is coming from the green fields of California and being sold in Mexico, instead of the other way around. According to a Washington Post’s source who happens to be a cannabis dealer in Mexico City, California-imported weed dominates a booming boutique market in Mexico rather than weed from traditional sources such as the Sinaloa cartel or the newly independent “ethical growers.”  “The demand here for American weed has exploded,” said the WAPO source who spoke on the condition of anonymity for obvious reasons. “It’s aspirational for many of my clients. They want to be seen smoking the best stuff, the stuff rappers brag about smoking.” Gone are the days when Mexican pot smugglers catapulted bushels of weed across the border using the world’s largest slingshots, or when they stuffed vacuum-packed bricks into fruit shipments to slip across one of the longest (1,954 miles) and most frequently crossed land borders in the world.