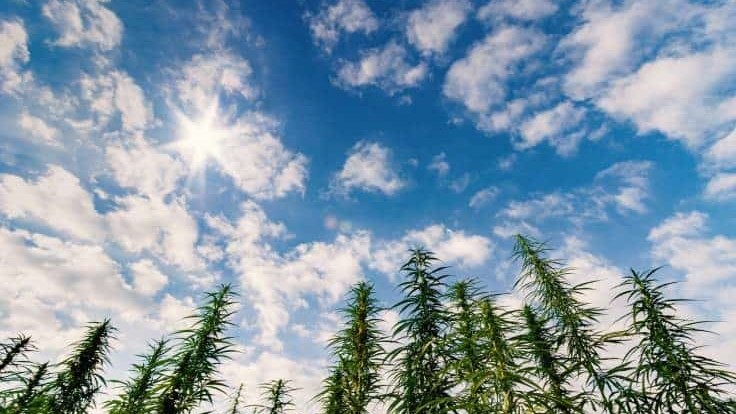 It wouldn’t be a week in the cannabis business without some confusion around the regulatory state of CBD. While federal legislators have taken up the industry’s clarion call for CBD rules, as Associate Editor Tony Lange reported earlier this month, the U.S. Food and Drug Administration responded this week to several requests to use CBD as a dietary supplement ingredient—effectively putting the damper on the conversation for the moment. Because the FDA (and the DEA) previously approved CBD as an active ingredient in a pharmaceutical drug, Epidiolex, the cannabinoid is now stuck on a separate regulatory path that does not jibe with food, beverages or dietary supplements—according to the FDA’s response to applicant Charlotte’s Web. It’s a tough bit of news for the industry, but it’s also not surprising. That’s where Congress might be able to help. “While we disagree with FDA’s reasoning, believing we provided extensive and credible scientific evidence that supported a different outcome, this decision affirms the path to regulatory clarity must come from Congress,” Charlotte’s Web Chief Executive Officer Deanie Elsner said in a public statement.