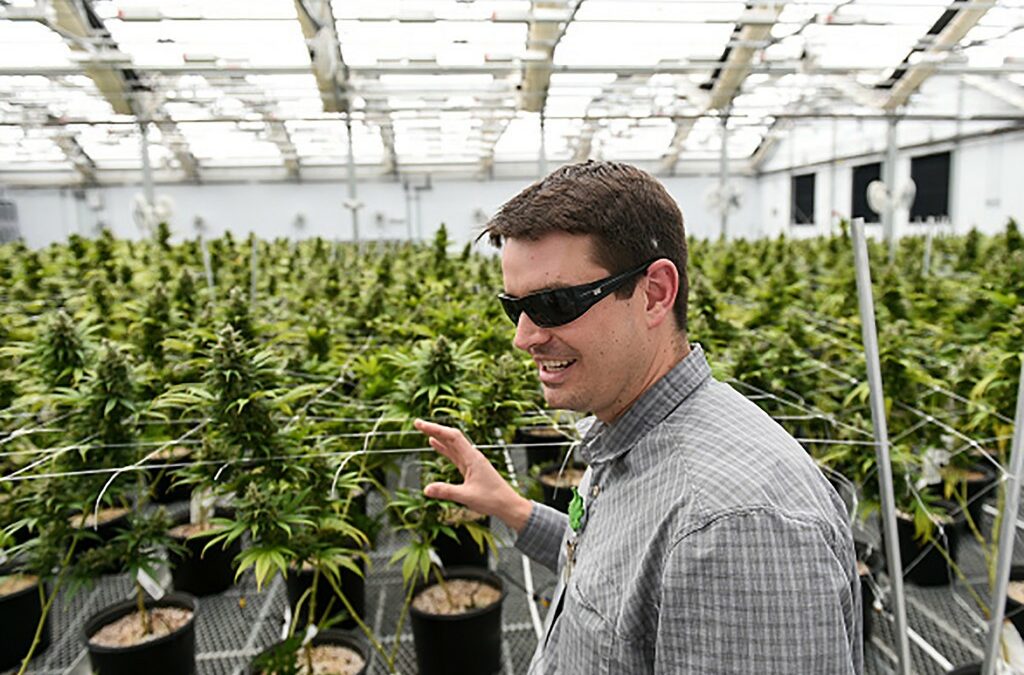 PharmaCann, one of the 10 original cannabis licensees in New York, has confidentially filed for an initial public offering that could value it at well over $1 billion, sources familiar with the matter told Reuters. The planned IPO would help PharmaCann raise funds before New York state begins recreational weed sales, expected sometime next year. The IPO could take place this fall, one of the sources said. PharmaCann, which operates in five other U.S. states, is likely to seek to dual-list its shares on the Canadian Securities Exchange and for over-the-counter trading in the US, one of the sources said. PharmaCann has tapped Canadian investment bank Canaccord Genuity for the offering. Canaccord is expected to be the lead underwriter, while more banks are likely to be hired, the sources said. Canaccord did not offer an immediate comment.PharmaCann, which currently operates four medical cannabis retail stores and a cultivation facility in New York, submitted paperwork for its IPO to US and Canadian regulators during the past 30 to 45 days, two of the sources said.