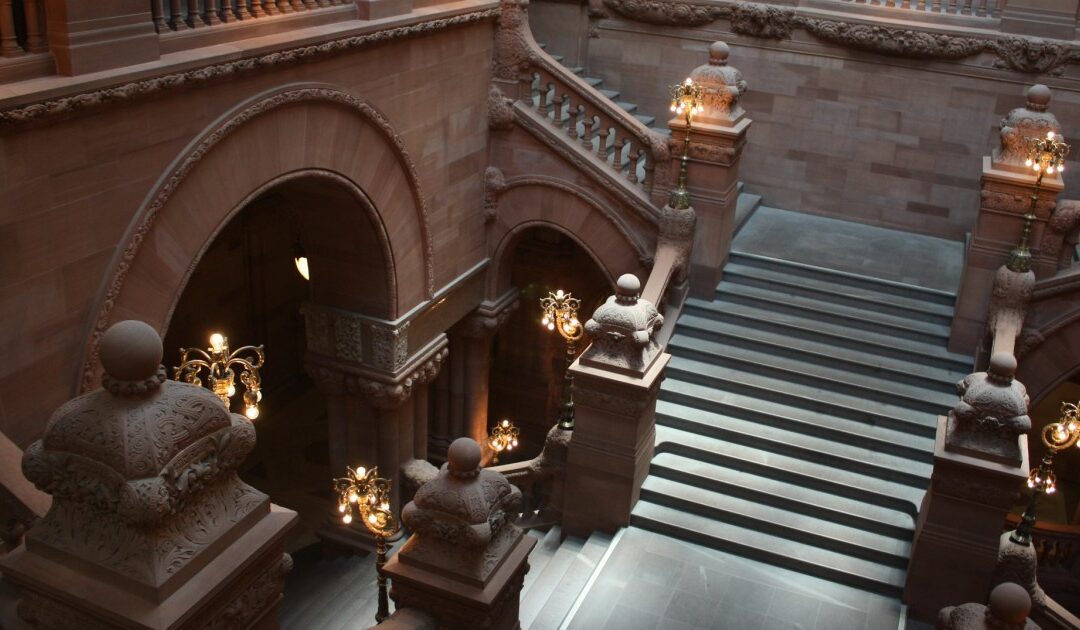 New York’s cannabis landscape has undergone some dramatic changes since the start of 2021. After years of stalled three-way negotiations between legislative leaders and Governor Andrew Cuomo, Cuomo signed the Marijuana Regulation and Taxation Act, sponsored by ​​Assembly Majority Leader Crystal Peoples-Stokes and Senator Liz Krueger, in March.  Also in March: Cuomo started to feel the heat of building momentum behind allegations of sexual harassment. Some, including Krueger, thought that the scandals might have played into Cuomo’s willingness, and perhaps eagerness, to negotiate the cannabis legalization bill and get it across the finish line.  “You did get the sense from his people that this had become a high priority for the governor to get done,” Krueger told Cannabis Wire. “And I don’t believe it was a high priority for the governor to get done because he suddenly had a personal different take on the issue of marijuana.” Then, June came and lawmakers recessed for the summer without Cuomo’s nominations for the Office of Cannabis Management, a crucial step to launch the state’s regulated adult use cannabis industry. Some industry advocates perceived Cuomo as foot-dragging. Then, in a stunning downfall, Cuomo announced during a press conference on August 10 that he’d be resigning two weeks later, following a damning investigation by New York Attorney General Letitia James. Lt. Gov. Kathy Hochul will ascend to the gubernatorial post next week and assume, among many other responsibilities, the role of helping to shape the future of New York’s cannabis industry with her nominations to the regulatory board. With all of this in mind, Cannabis Wire sifted through the latest lobbying disclosures to identify entities newly lobbying on cannabis. (In at least one case, a cannabis entity, Columbia Care, specifically registered this year to lobby Hochul on “relationship building regarding cannabis legalization.”)