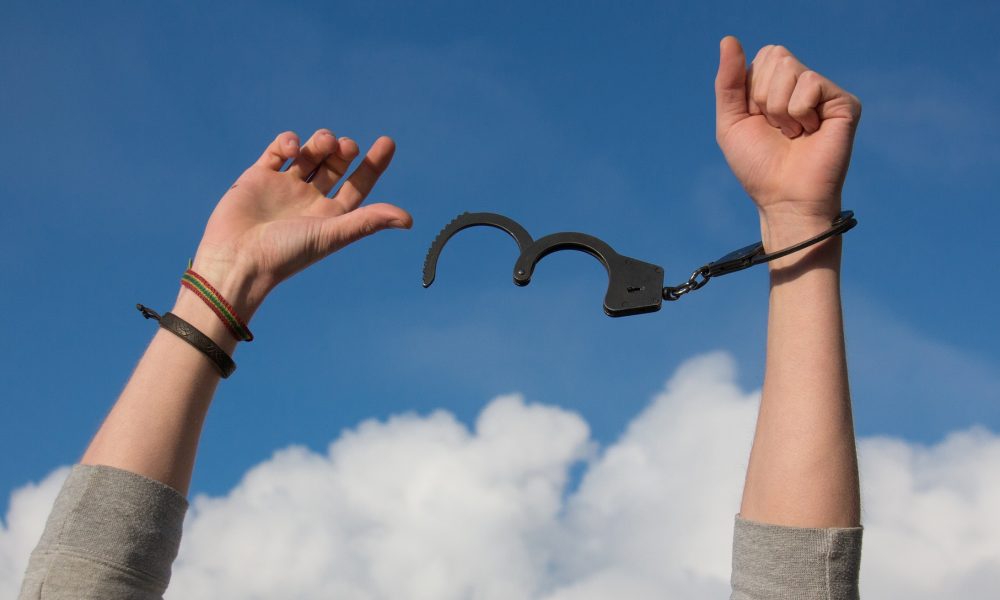 The governor of Washington State on Monday unveiled a new process through which hundreds of people with low-level drug convictions can apply for a commutation of their sentence. In February, the state Supreme Court made the surprising decision to invalidate a statute criminalizing drug possession because it did not require the person to knowingly be in possession. Lawmakers then took up the issue, with some seeking the reinstate criminalization and others hoping to codify decriminalization. Gov. Jay Inslee (D) signed a bill in May that fell somewhere in the middle, making it so those caught in possession of illicit substances would be referred to a health evaluation and possible treatment for their first two violations, allowing them to avoid arrest and a criminal record. Now the governor is pushing for expedited clemency for eligible individuals under the new policy. Those on active community supervision for low-level drug possession convictions can directly petition Inslee for a commutation in light of the court’s earlier ruling.