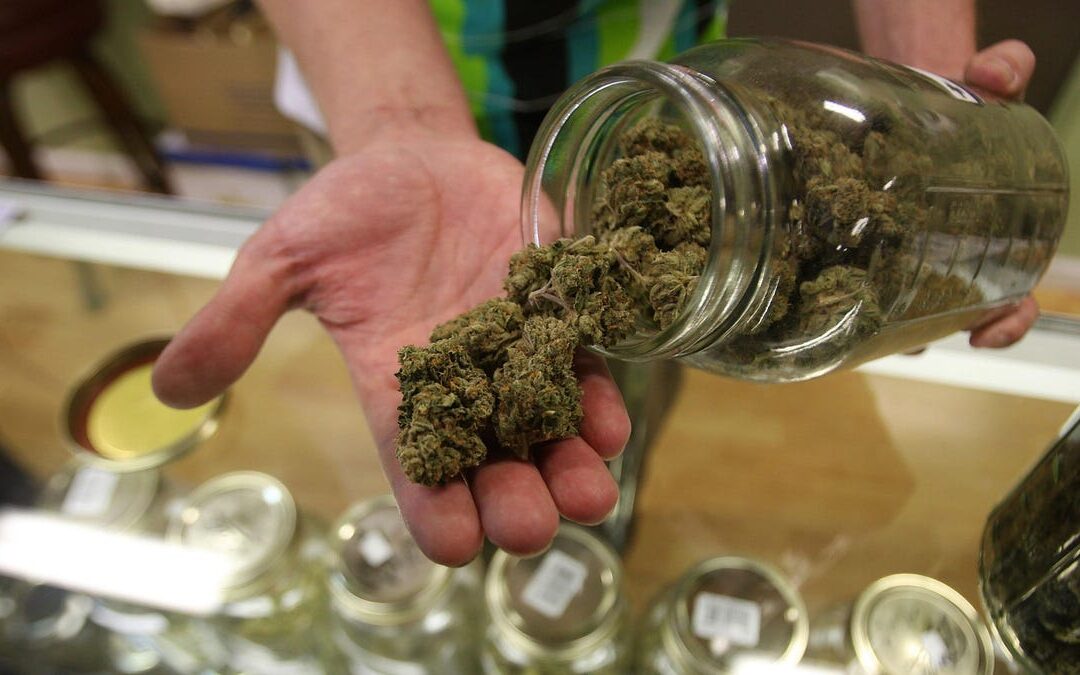 A record-high proportion of American adults—49%—said they have tried marijuana, according to a new poll by Gallup, amid an explosion of business opportunities as an increasing number of jurisdictions decriminalize the substance. Dave Warden, a budtender at Private Organic Therapy, a non-profit co-operative medical marijuana … [+] dispensary, Getty Images Key Facts Data showing how cannabis experimentation varies across different generations reveals that among Millennials, Gen X, and Baby Boomers, about half have tried marijuana—roughly the same as prior polls—but very few of the eldest cohort, the Traditionalists, had. Just 19% of the Traditionalists, born before 1946, said they had tried it, and when members of this generation die and are replaced by younger people more likely to have tried marijuana in the adult population, the overall figure is pushed up. A much smaller proportion—just 12%—of the 1,007 U.S. adults interviewed by Gallup between July 6-21 said they “smoke marijuana,” a figure the polling company said has held “steady in recent years.” Younger Americans are much more likely to say they currently smoke marijuana, Gallup found, consistent with its other polling and suggesting people try marijuana when young and discontinue it as they get older.