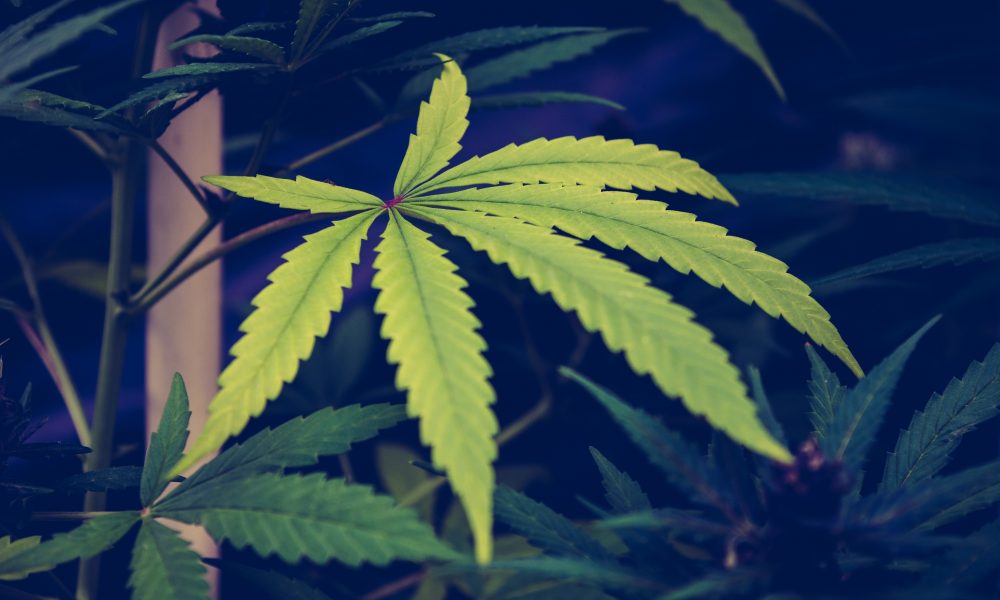 Virginia lawmakers are already discussing speeding up the three-year delay between marijuana legalization last month and the beginning of retail sales. “We have legalized the use of marijuana, but we have not legalized the actual purchase of marijuana,” said Del. Paul Krizek, D-Alexandria, during the inaugural meeting Tuesday of the legislature’s Joint Commission on Cannabis Oversight. “What we need to do is get the safe sales of marijuana out there as soon as possible.” Members of the commission outlined a proposal from the state’s four licensed medical marijuana producers to begin selling to recreational customers while the broader marketplace ramps up. The medical industry, which currently can only sell to patients registered with the state board of pharmacy, had unsuccessfully pushed for the measure as lawmakers debated legalization last year. But the proposal didn’t make it into the final bill because lawmakers said they were worried it would give the companies an unfair head start and make it harder for small and minority-owned businesses to compete later.