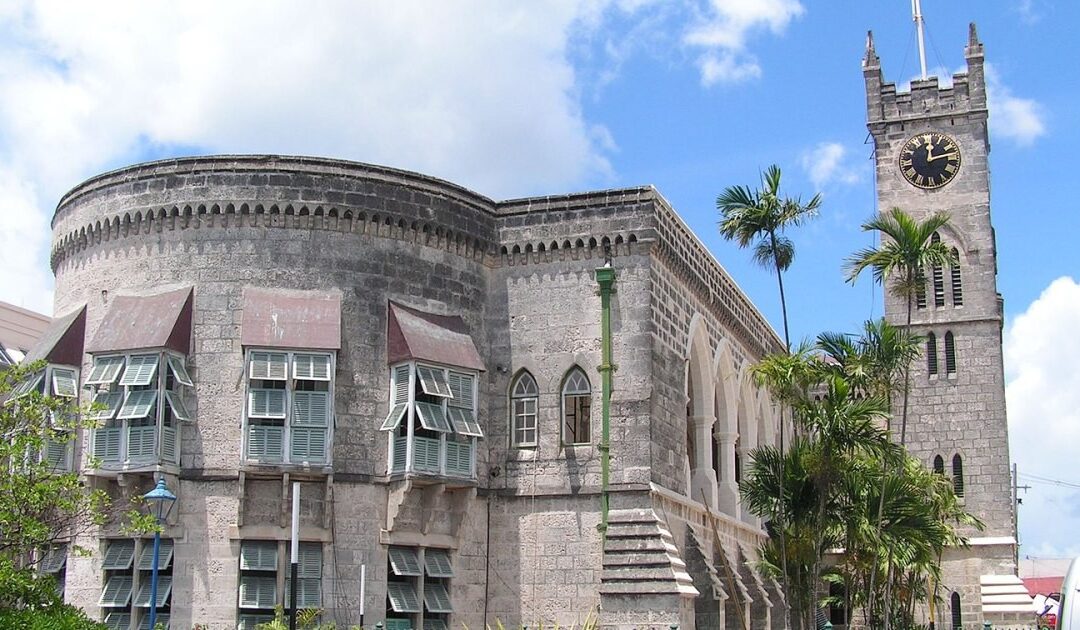 Will Barbados be the next Caribbean nation to expand its cannabis reforms beyond medical use? Federal agencies are dipping their toes into that conversation. This week, the National Council on Substance Abuse announced that it backs the request from Anthony Brancker, head of the Barbados Chamber of Commerce and Industry, for “serious discussion on establishing a recreational marijuana sector in search of economic drivers,” with the caveat that the NCSA seeks a “carefully crafted approach to the recreational use of marijuana as a driver of economic growth.” The NCSA acknowledged “some notable achievements on the therapeutic value of marijuana,” and referenced the December vote by the United Nations Commission on Narcotic Drugs in favor of World Health Organization recommendations that suggested that cannabis be rescheduled in such a way that it is considered a medicine. (The vote was narrow, 27-25, with one abstention.) But, the NCSA noted in a statement, “despite these achievements, a significant body of literature shows that the persistent smoking of marijuana leads to adverse health consequences,” from dependence to concerns over mental health.