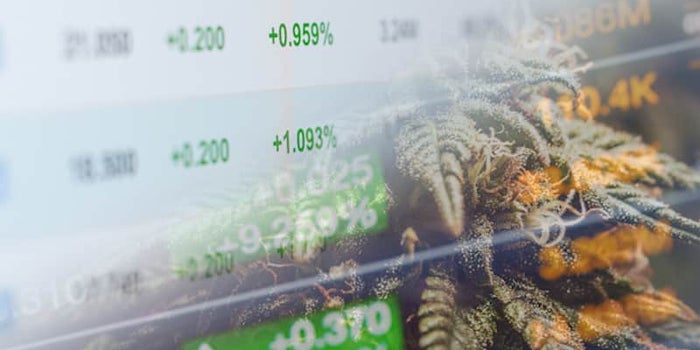 The Ottowa Business Jnl reports; Hexo’s shares plunged nearly 30 percent Friday after the Ottawa-based cannabis producer announced it was issuing US$140 million worth of new units that consist of shares and future purchase warrants. Hexo said it was issuing 47.45 million units at a price of US$2.95 per unit. A.G.P./Alliance Global Partners and Cantor Fitzgerald Canada Corporation are acting as lead underwriters and joint book-runners for the offering, while ATB Capital Markets is acting as co-manager. Hexo has been issuing new shares at a steady clip as it seeks to finance its ambitious expansion plans. In the past two and a half years, its total number of listed shares has tripled to more than 152 million, with each new offering tending to dilute the value of existing shares. The markets did not react favorably to the latest move. Hexo’s stock ended the day down 28 percent at $2.96 on the Toronto Stock Exchange. That continues a months-long slide that’s seen the firm’s shares fall from a 52-week high of more than $13 in early February after an early 2021 surge that saw their price nearly triple.