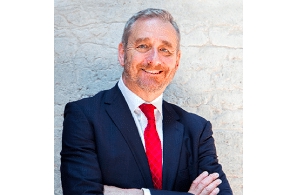 The Colombus Dispatch writes “an effort to legalize marijuana in Ohio cleared its first hurdle Friday.” Ohio Attorney General Dave Yost approved revised language for a law proposed by a group called the Coalition to Regulate Marijuana Like Alcohol. Yost rejected a previous version on Aug. 5.  The law, called “An Act to Control and Regulate Adult-Use Cannabis,” would allow adults age 21 and older to buy, possess, grow and use marijuana. A 10% tax on marijuana sales would go to funding jobs, addiction treatment and community support for areas with marijuana businesses. Ohio’s medical marijuana businesses, several of which are backing the plan, could automatically get recreational marijuana licenses. The proposal would change state law but not the state constitution. The attorney general’s approval is the first step in a long process that could end with the November 2022 election.