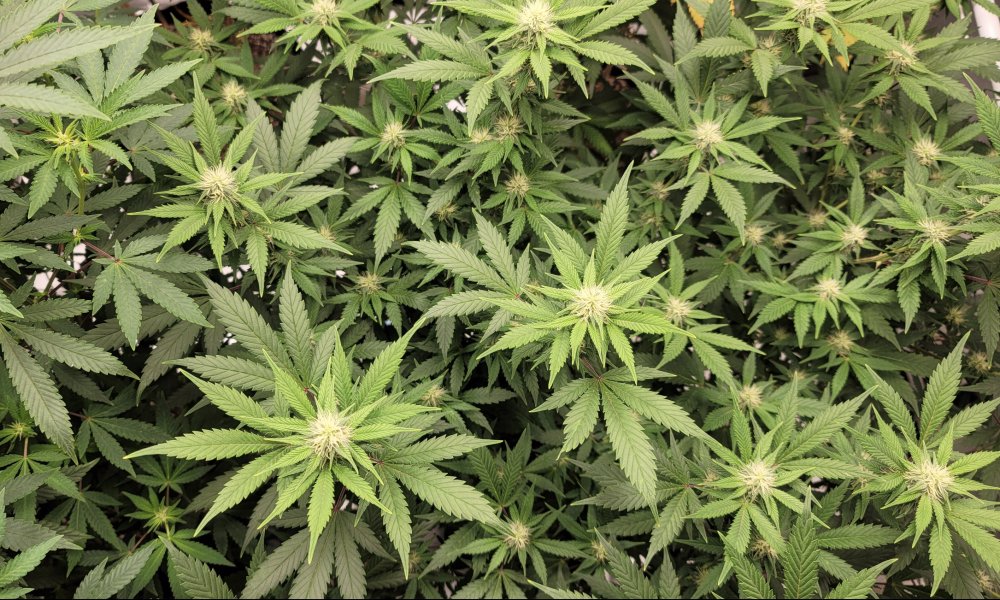 A North Carolina Senate committee on Tuesday approved a revised bill to legalize medical marijuana in the state. This comes one week after the panel held a hearing to discuss the legislation and approve changes, but members did not vote at that prior meeting. Senators advanced the measure this time in a voice vote. A previous version of the reform legislation cleared Judiciary and another committee last month, but it was rereferred earlier this month. The bill must still clear the Senate Health Care and Rules and Operations Committees in order to reach the floor before potentially heading to the House of Representatives and then to the governor’s desk. “We’re encouraged that SB711 has been advanced by the Judiciary Committee,” DeVaughn Ward, senior legislative counsel for the Marijuana Policy Project, told Marijuana Moment. “This a crucial hurdle that has been cleared on the road to the full passage”. Under the proposal, sponsored by Rules Committee Chairman Bill Rabon (R), patients would be allowed to access cannabis if they have a “debilitating medical condition” such as cancer, epilepsy, HIV/AIDS, Parkinson’s disease, multiple sclerosis, and post-traumatic stress disorder.