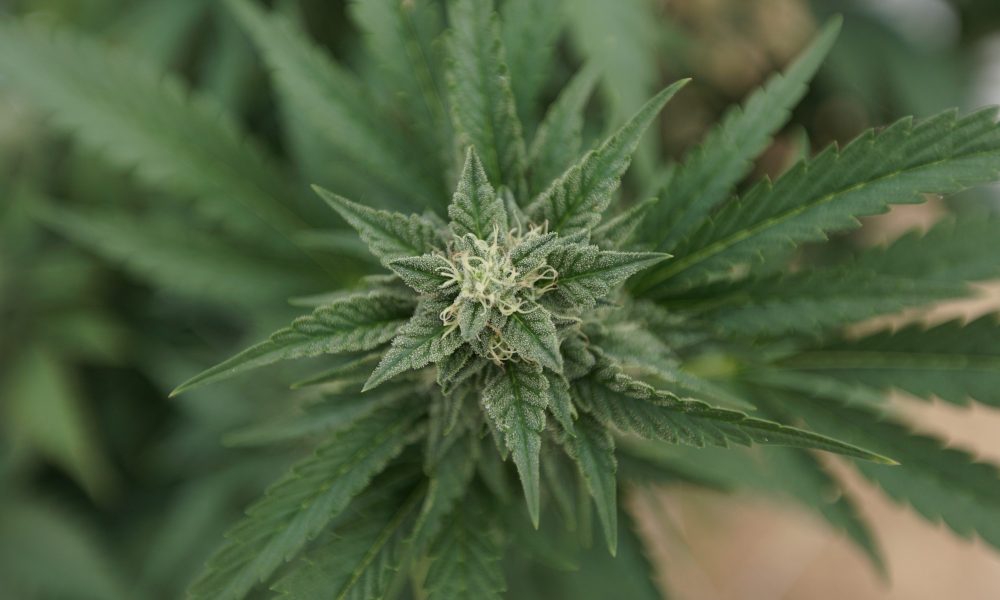 The U.S. Department of Health and Human Services (HHS) and the governor of California’s office are looking into whether hospitals and other healthcare facilities in legal marijuana states can allow terminally ill patients to use medical cannabis without jeopardizing federal funding. The moves come in response to a request from a state lawmaker who is pursuing legislation on the issue. California Sen. Ben Hueso (D) is sponsoring a bill meant to codify that California hospitals can permit such treatment. And after he sent letters to state and federal officials last month inquiring about cannabis access for patients, he’s received calls from representatives of both HHS Secretary Xavier Becerra and Gov. Gavin Newsom (D) ensuring that their offices were looking into the matter, according to a local media outlet. Confusion about possible federal funding implications for permitting marijuana consumption in health facilities led pro-legalization Newsom to veto a prior bill meant to address the issue in 2019. Hueso’s legislation was partly inspired by the experience of a father whose son died from cancer and was initially denied access to cannabis at a California hospital. Jim Bartell did eventually find a facility that agreed to allow the treatment, and he recounted that his son’s quality of life improved dramatically in those last days.