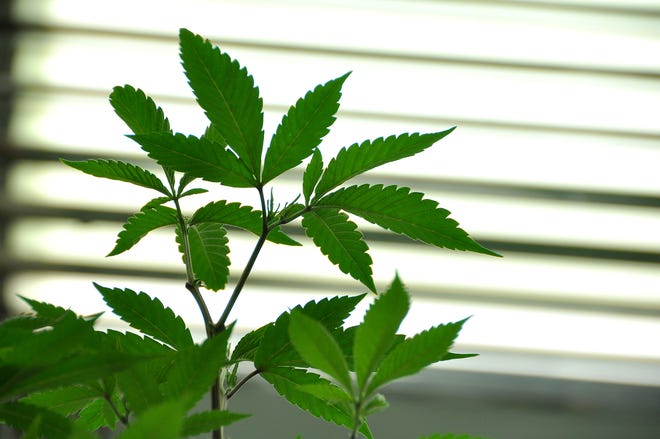 The Sioux Falls City Council and Lincoln County Commission approved joint zoning regulations for medical cannabis establishments in their joint jurisdictional area Tuesday evening, with several amendments voted down largely because of concerns about the timeline of formalizing the laws. The zoning regulations allow for medical cannabis dispensaries, as well as testing, cultivation, and manufacturing facilities, which must be 1,000 feet from schools, single-family homes, churches, public service facilities and parks. Medical cannabis establishments must also be 1,000 feet from one another, although multiple establishments can be contained at a single location. Commissioner Joel Arends, who asked several questions about the justification for the 1,000-foot setback during the meeting, said there was no compelling evidence that it was necessary and asked why medical cannabis was being governed more restrictively than bars or liquor stores. The amendment was met with concern by several commissioners. While the state has until Oct. 29 to promulgate the official rules regarding medical marijuana, both the city and county have been operating on the state’s word the rules will be ready Oct. 4.