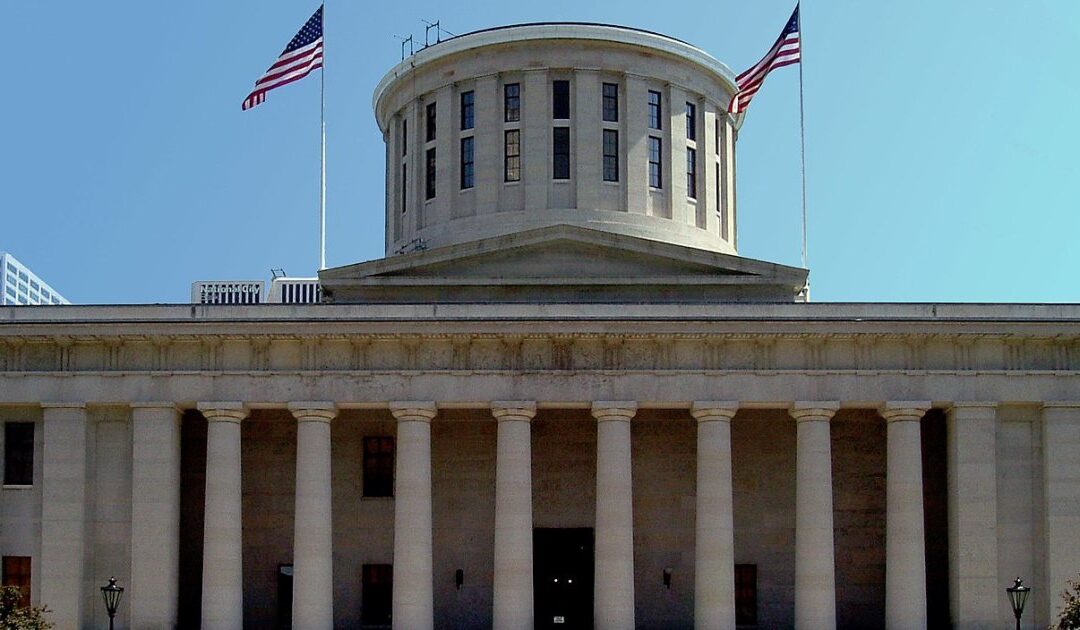 Representatives Casey Weinstein and Terrence Upchurch, co-sponsors of a cannabis legalization bill in Ohio, hosted a virtual town hall Thursday night. Their adult-use plan has arrived just as a ballot initiative push is clearing its first key hurdles. After rejecting the first version of a petition to place legalization on the fall 2021 ballot, the Ohio Attorney General’s Office certified a revised petition last week. “We’re at a tipping point nationally where the majority of American citizens will soon live in a decriminalized state,” Weinstein told Cannabis Wire. “So in this sense, it’s good that Ohio kind of waited and saw what was working and what wasn’t nationally. And we can look at these laboratories of democracy, as they are often called, and take the best practices, which is what we did with our bill.” Weinstein said that he and Upchurch took “elements” from Washington and Colorado, the first two states in the country where voters legalized, in 2012, and from more recent states to legalize, like Michigan and Illinois.