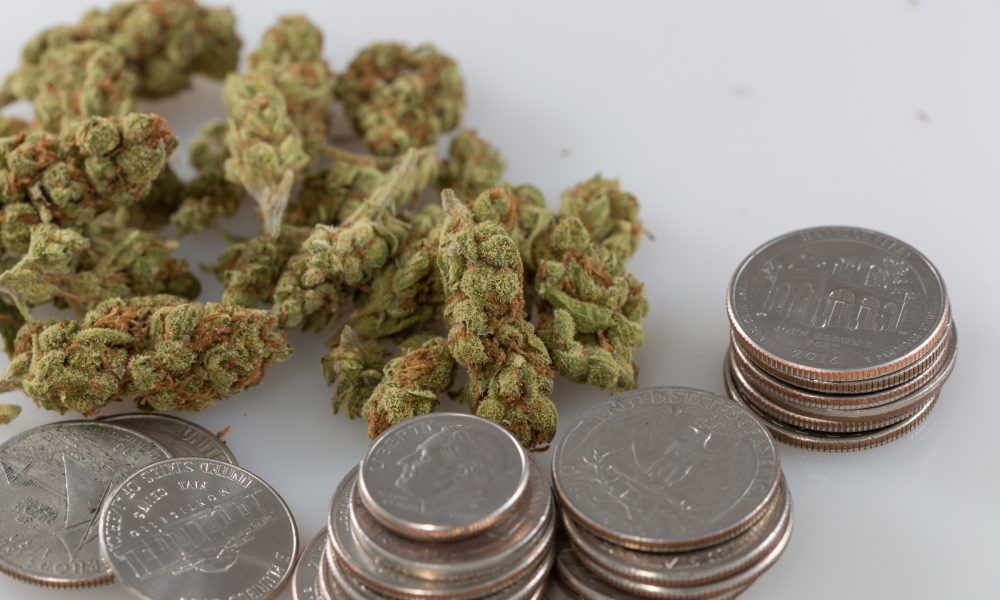 The U.S. House of Representatives on Thursday approved a large-scale defense spending bill that includes an amendment to shield banks that work with state-legal marijuana businesses from being penalized by federal regulators. Now advocates and industry stakeholders are left wondering: what’s the fate of the reform in the Senate? And can it make it to the president’s desk? New comments from Sen. Cory Booker (D-NJ)—who’s helping lead the charge to advance comprehensive marijuana legalization and who has been severely critical of efforts to enact banking reform first—a signal that the path to passing the incremental policy change through the National Defense Authorization Act (NDAA) could be in jeopardy in the Senate. Other key senators have also expressed skepticism about the reform’s prospects through this process. For supporters, things may have been more simple if the Senate had moved to include cannabis banking reform in its own version, but the text of NDAA released by the Senate Armed Services Committee on Wednesday does not contain that language. That means the matter will need to be settled in a bicameral conference committee after the full Senate formally passes its bill. At that point, negotiators from both chambers will work to resolve differences between their separate proposals.