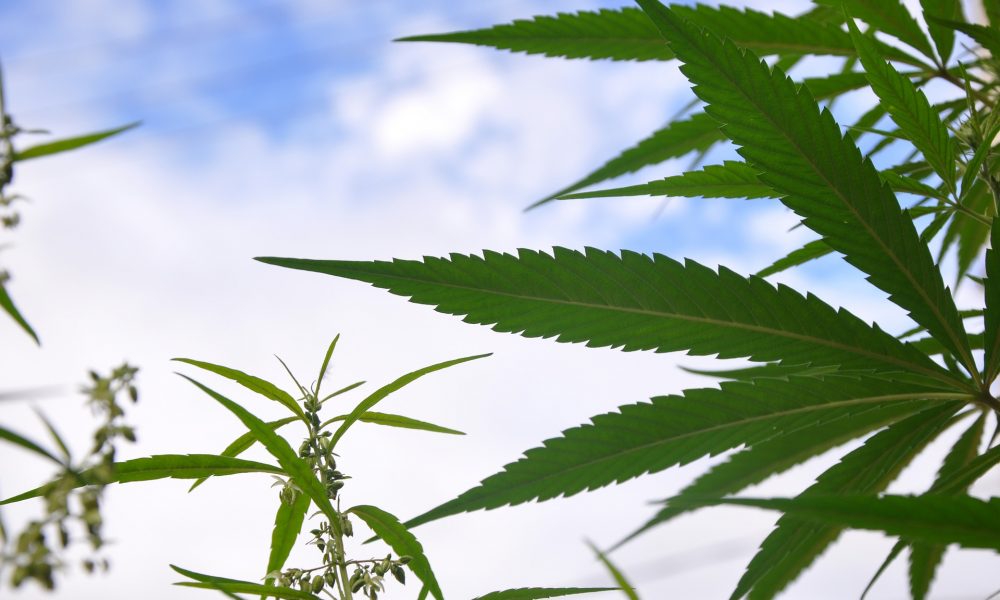 New York Gov. Kathy Hochul (D) on Wednesday announced her final two appointees to regulate the state’s adult-use marijuana market—a key step toward implementing the legalization law signed by her predecessor. Hochul named two additional Cannabis Control Board members weeks after the Senate confirmed previous appointees earlier this month. The newly named regulators—Reuben McDaniel III of the Dormitory Authority of the State of New York and Jessica García of the Retail, Wholesale, and Department Store Union—do not require confirmation by lawmakers. “New York’s cannabis industry has stalled for far too long—I am making important appointments to set the Office of Cannabis Management up for success so they can hit the ground running,” the governor said in a press release. “I am confident Mr. McDaniel and Ms. Garcia will serve the board with professionalism and experience as we lead our state forward in this new industry.” Hochul, who replaced former Gov. Andrew Cuomo (D) last month after he resigned amid a sexual harassment scandal, has been supportive of the legislature’s passage of the adult-use legalization bill this year. And while her predecessor faced criticism as negotiations with legislators on potential appointments stalled, Hochul has now taken the helm and is working with leaders on how to move the process forward.