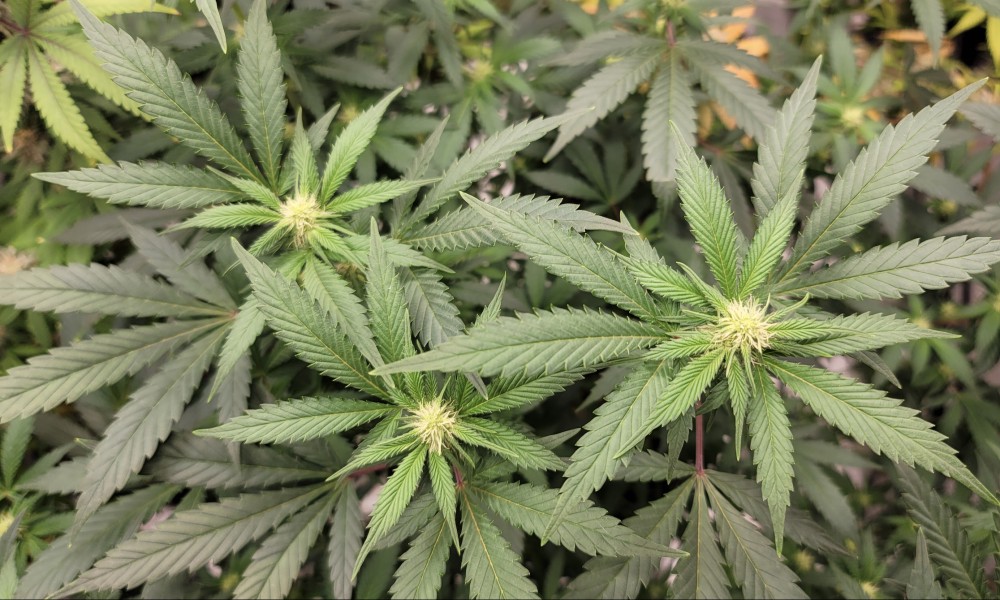 Oklahoma marijuana activists have finalized the language of initiatives to legalize adult-use marijuana and remodel the state’s existing medical cannabis program that they hope to place on the 2022 ballot. Oklahomans for Responsible Cannabis Action (ORCA) released draft versions of the proposals earlier this summer, and the group has been soliciting feedback on how best to refine the measures. The group announced on Tuesday that after taking that input into account, they’ve arrived at the final text. Under the recreational legalization measure, adults 21 and older would be able to possess up to eight ounces of marijuana that they purchase from retailers, as well as whatever cannabis they yield from growing up to 12 plants for personal use. Marijuana sales would be subject to a 15 percent excise tax, and the initiative outlines a number of programs that would receive partial revenue from those taxes. The money would first cover implementation costs and then would be divided to support water-related infrastructure, people with disabilities, substance misuse treatment, law enforcement training, cannabis research and more. The measure also lays out pathways for resentencing and expungements for those with marijuana convictions. Oklahoma voters approved medical cannabis legalization at the ballot in 2018.