Kentucky Medical Marijuana Bill Will Pass If Leadership Has ‘Courage’ To Allow A Vote On New Version, Sponsor Says 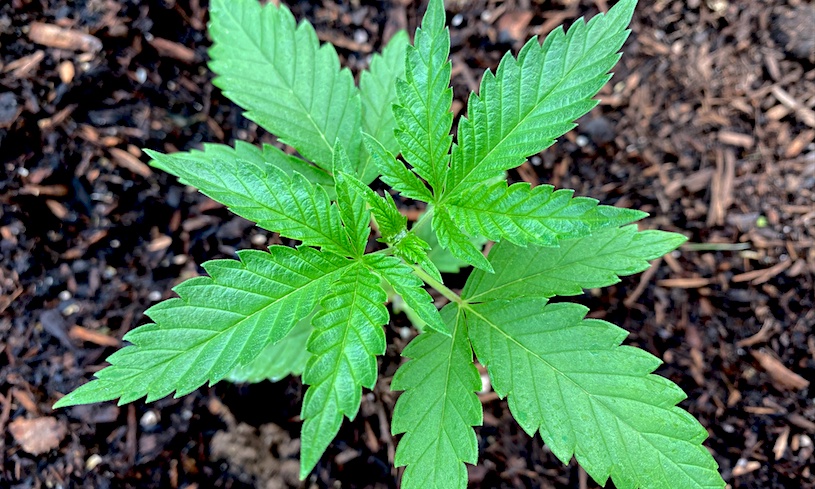 The Republican sponsor of a bill to legalize medical marijuana in Kentucky says he has made multiple revisions of the legislation to scale it back and add restrictions to garner more support from colleagues—and he’s confident it would pass if legislative leaders have the “courage” to simply allow a vote on it. At a Joint Interim Judiciary Committee meeting last week, Rep. Jason Nemes (R) walked through various provisions contained in the latest version of his proposal, stressing policies that make it conservative such as its ban on smokeable cannabis products and the lack of a home-grow option for patients. Nemes filed a medical legalization bill that soundly passed the House last year but later died in the Senate without a vote amid the early part of the coronavirus pandemic. He reintroduced the legislation in January for the 2021 session but it did not advance this year. Now he’s working to build support for a new version for 2022. “This is a medical marijuana bill, this is not a recreational bill. This is what we have the votes for it,” he said. “There’s no doubt about it—we have the votes for it in the House and Senate. It passed 65 to 30 in the House when we were told it wouldn’t pass [last session]. We need to have the courage to vote.” If the measure is enacted, Kentucky would have among the more restrictive medical cannabis programs in the state. Only four conditions— chronic pain, epilepsy, multiple sclerosis and nausea—could qualify patients for a limited selection of marijuana products.