Nevada Sold More Than $1 Billion In Marijuana In One Year, Officials Report 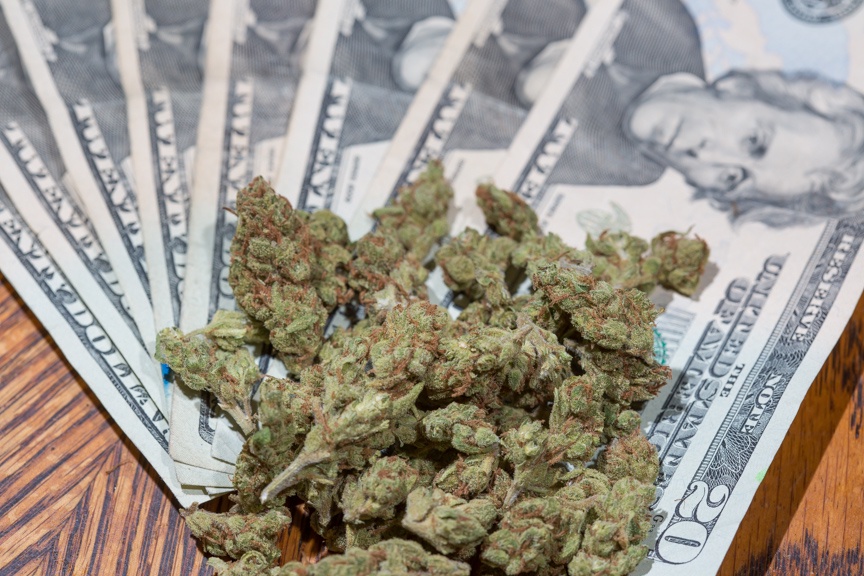 Nevada retailers sold more than $1 billion in medical and recreational marijuana over a one-year period, state officials announced on Wednesday. The Nevada Cannabis Compliance Board (CCB) and the Nevada Department of Taxation released the data, which shows $1,003,467,655 in taxable cannabis purchases in the Fiscal Year 2021, which ran from July 1, 2020, to June 30, 2021. By contrast, total marijuana sales for the prior 2020 fiscal year amounted to $685 million. The bulk of the marijuana purchases ($791,100,017) came from Clark County, where Las Vegas is located. Another $135,326,790 of cannabis was sold in Washoe County, with Reno being the major city in that jurisdiction. The $77,040,859 remainder came from other counties. Ten percent of tax revenue from recreational cannabis sales will support pubic education funding, as prescribed under a bill that Gov. Steve Sisolak (D) previously signed.