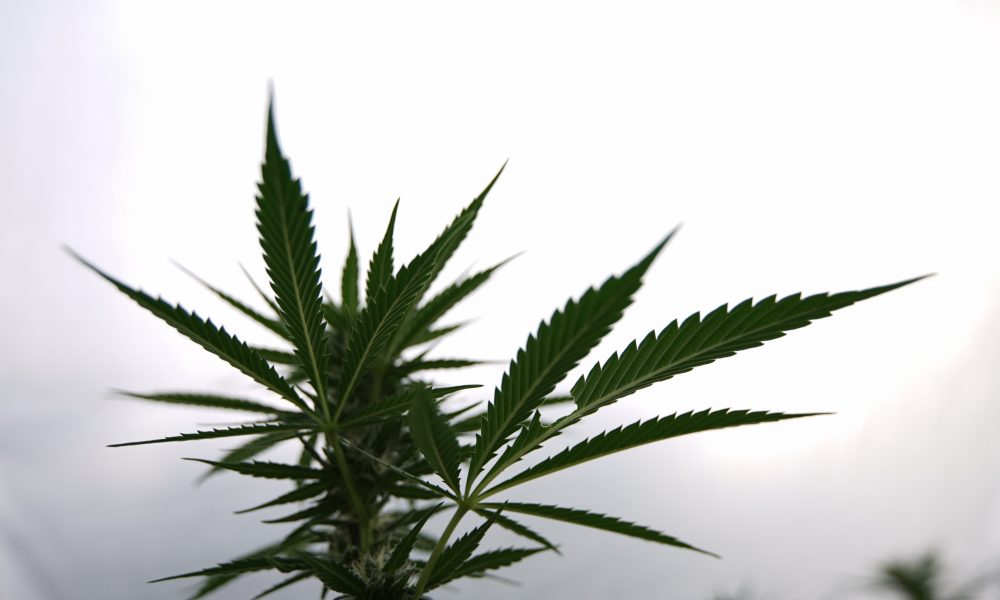 A top federal drug official on Wednesday offered some advice to Maryland lawmakers who are exploring marijuana legalization in anticipation of placing a referendum on the issue before voters next year. At a meeting of the House Cannabis Referendum and Legalization Workgroup, which held its first meeting last month, Susan Weiss of the National Institute on Drug Abuse (NIDA) discussed recent data on cannabis use trends, acknowledging that underage consumption rates have remained stable amid the success of the state-level legalization movement, but also offering words of caution about the risks of cannabis commercialization. Importantly, however, she seemed to acknowledge the inevitability of legalization in Maryland in a growing number of states by taking the time to advise lawmakers on key policy areas they can consider as they craft legalization legislation. Weiss said that it’s “really important to keep the medical side of this different [from recreational legalization] and to be paying attention to the products that people are using and how they’re using it.” She told lawmakers that there are some concerns about the increased frequency of use among young adults, rising THC potency in cannabis products available in-state markets, and prenatal exposure to marijuana.