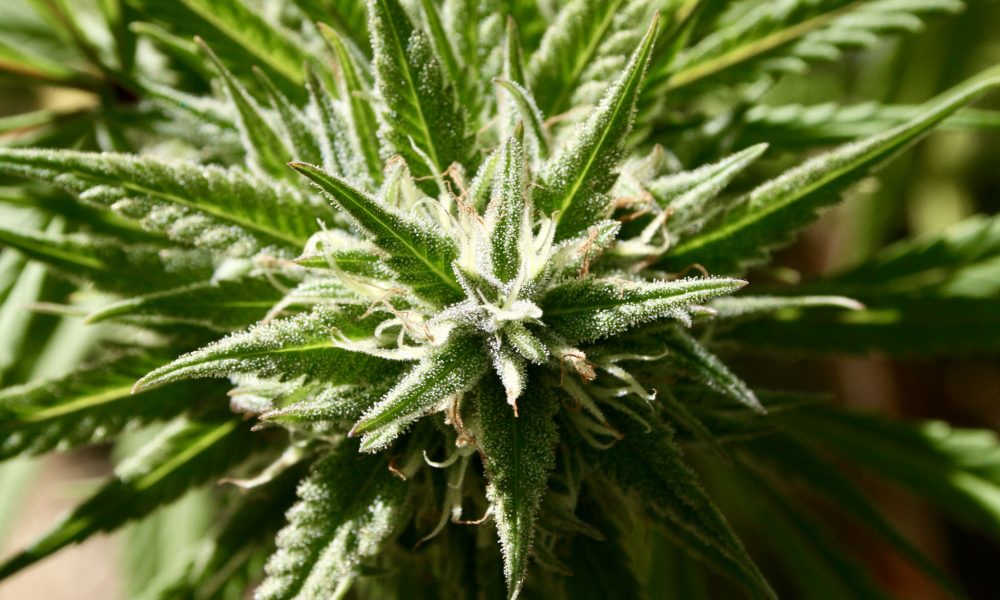 The U.S. Department of Veterans Affairs (VA) under the Biden administration says it continues to oppose a bill that would require it to conduct clinical trials into the therapeutic potential of marijuana for military veterans. That’s despite the fact that multiple veterans service organizations such as the American Legion and Disabled American Veterans are voicing support for the proposal. In written testimony for a hearing before the House Veterans’ Affairs on Health Subcommittee on Wednesday, a VA representative discussed numerous pieces of veterans-related legislation that members were considering. Rep. Lou Correa’s (D-CA) VA Cannabis Research Act was among those that the department said it does not support. The bill, an earlier version of which cleared the full House Veterans Affairs Committee in 2020 and 2018, would mandate that VA launch a series of clinical trials on using medical marijuana to treat PTSD and chronic pain. Correa told colleagues in his testimony that he has worked closely with veterans since the time he served as a state lawmaker.