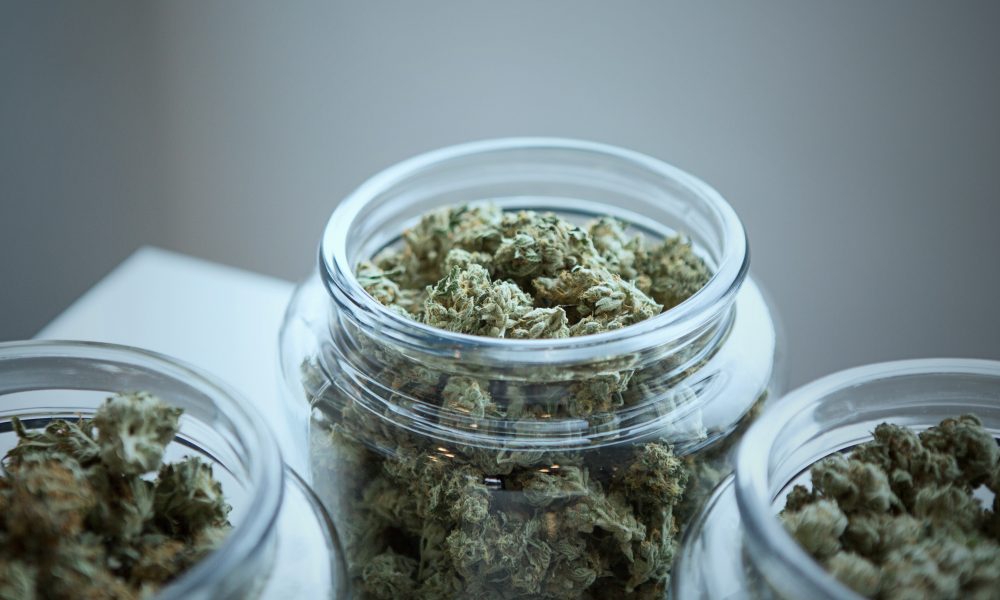 Two Democrats competing in a primary race to become the next governor of Florida are warring over who supports marijuana legalization more. U.S. Rep. Charlie Crist (D-FL), who previously served as the Republican governor of Florida from 2007 to 2011 before entering Congress as a Democrat, put out a justice plan on Thursday touting his commitment to push “for the full legalization of marijuana for adults, which already exists in nearly 20 states.” His competitor in the gubernatorial primary, Florida Agriculture Commissioner Nikki Fried, was quick to push back, effectively asserting that Crist was following her lead and accusing him of prior inaction on the issue and backing legalization only after it became politically popular. “Imitation is flattery, but records are records. People went to jail because Republicans like [Crist] supported and enforced racist marijuana crime bills,” she wrote on Twitter. “Glad he’s changed his mind, but none of those people get those years back.”