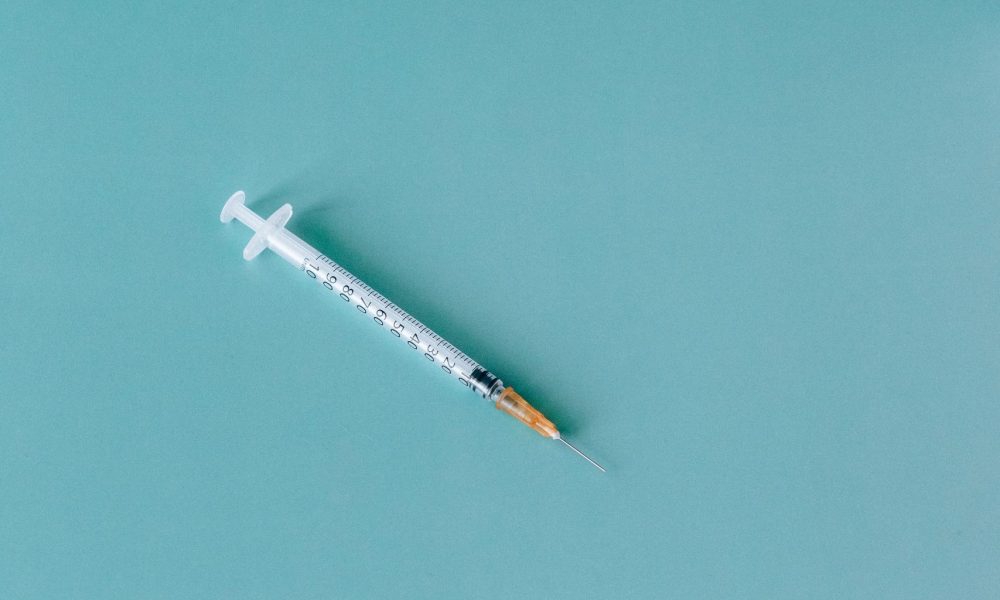 The U.S. Supreme Court (SCOTUS) has rejected a request to hear a case on the legality of establishing safe injection sites where people can use illicit drugs in a medically supervised environment. The justices announced on Tuesday that they decided against taking up the case raised by the nonprofit Safehouse, despite the pleas of attorneys general from 10 states and D.C. who recently filed amici briefs urging the court’s involvement. Representatives from 14 cities and counties, as well as the mayor of Philadelphia, which is at the center of the current case, also filed briefs in support of the case in recent days. The safehouse was set to launch a safe consumption site in Philadelphia before being blocked by a legal challenge from the Trump administration. It filed a petition with the nation’s highest court in August to hear the case. But while the Supreme Court declined to take action—and the Biden administration passed up its voluntary opportunity to weigh in at this stage, which may well have influenced the justices’ decision—activists say the battle will continue at a lower federal court level, where the administration will have to file briefs revealing its position on the issue.