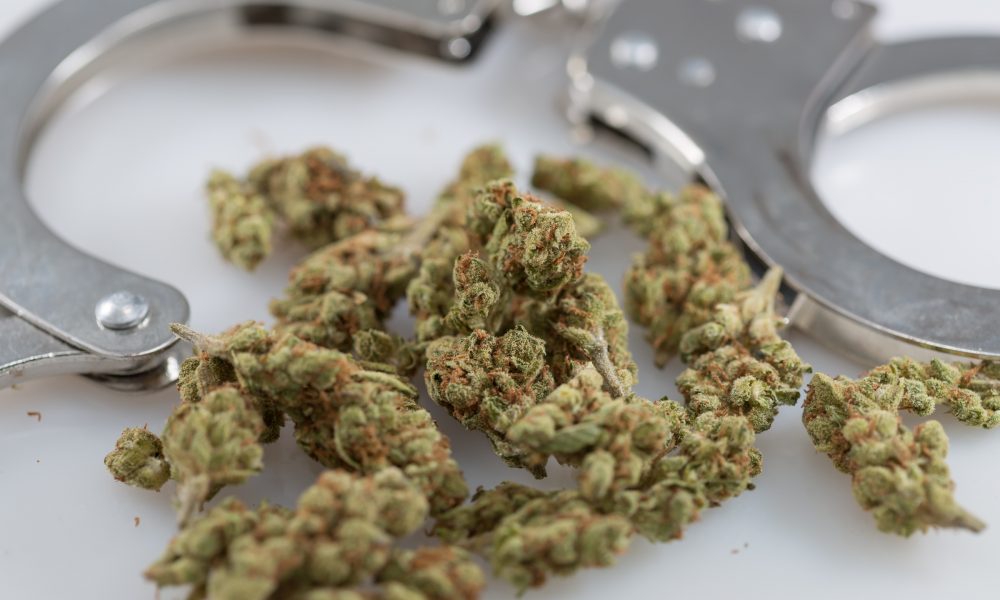 St. Louis lawmakers have given preliminary approval to a local measure to broadly decriminalize marijuana in the city. The proposal cleared the near-final “perfection” stage by the Board of Aldermen on Friday after passing on second reading earlier this month. It now requires a third reading vote for final passage. While the measure from Alderman Bret Narayan (D) wouldn’t change Missouri state laws that continue to criminalize cannabis, local ordinances penalizing low-level possession and cultivation would be repealed. Adults 21 and older could possess up to two ounces of marijuana without facing the civil penalty that’s currently in place. It would also make it so that “no resources” could be spent to punish adults for cultivating up to six flowering plants. The proposal would additionally allow city employees who are medical cannabis patients to present their state-issued ID cards “to avoid adverse employment actions based on a positive drug test for marijuana.” The measure, which has 11 cosponsors, is also supported by Mayor Tishaura Jones (D). A spokesperson for the mayor told the St. Louis Post-Dispatch that the “intention is to free up police resources so they don’t even have to worry about arresting someone for a victimless crime.”