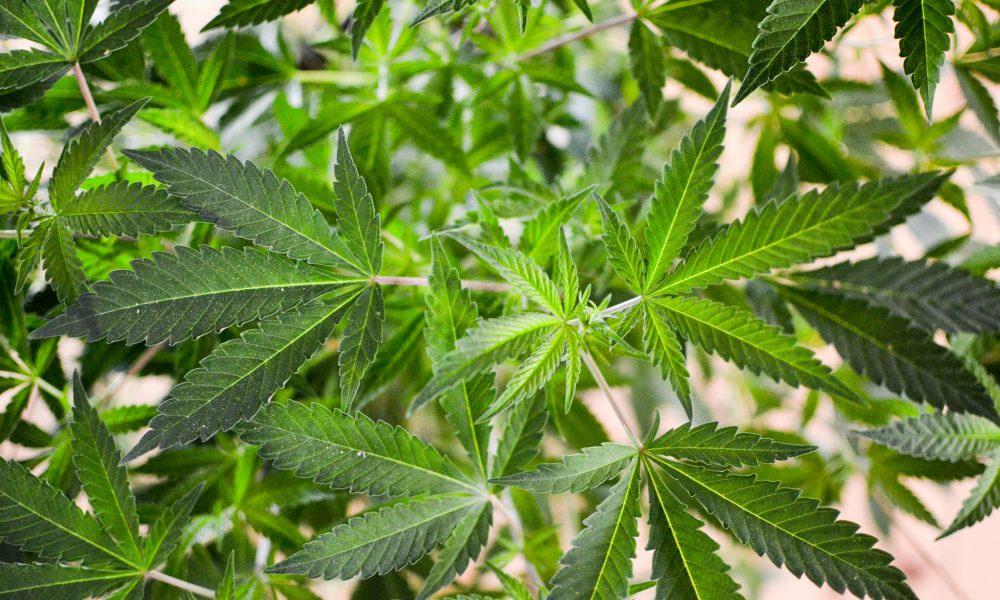 A bipartisan pair of state attorneys general participated in a panel on Tuesday to talk about the need for “cooperative federalism” when it comes to marijuana policy, and that includes freeing up banks to service state-legal cannabis businesses. Arizona Attorney General Mark Brnovich (R) and Vermont Attorney General T.J. Donovan (D) spoke at the virtual event hosted by the Attorney General Alliance and Thompson Reuters, which recently teamed up to release a cannabis law deskbook to help stakeholders navigate the federal, state and local marijuana policy landscape. The theme of the conversation was simple: national prohibition is untenable and states should be allowed to regulate marijuana markets without fear of interference but under a rubric of federal guidance and protections. Donovan said that the “message has to be clear that the states should be allowed to invest, the states should be allowed to innovate, to really create this new industry to allow economic development—but at the same time, to have clear rules regarding consumer protection, public safety and public health.” Brnovich similarly talked about the need for the federal government to update its policies while still respecting the rights of states to regulate their own programs.