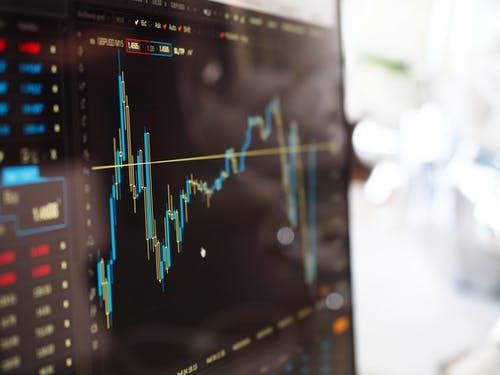 Proposed laws on the cusp of passage in Brazil and Argentina could lead to “a radical change in the global dynamics of production of industrial hemp and medicinal cannabis,” according to Latin America’s leading hemp industry group. Lorenzo Rolim da Silva, president of the Latin-American Industrial Hemp Association said if the new cannabis laws are enacted, they will let the two countries realize their full potential in international markets. “Both designs are quite robust and modern, and would bring both countries in line with current regulations in the European Union and North America,” Rolim da Silva said. In Brazil, a vote expected before the end of 2021 means regulations could be in place sometime next year. Argentina’s proposed law, already approved by legislative committees on agriculture, finance, and national security, awaits the final step of passage by the country’s senate, with the chance it may also become effective in 2022. Both countries would treat industrial hemp the same as common crops such as soybeans and corn, with oversight by the Argentinian and Brazilian ministries of agriculture only, and no involvement by drug agencies. With agriculture playing a critical role in each nation’s economy, the new laws would let hemp move into the farming mainstream in two of the world’s major agricultural nations, both of which are advantageously located for hemp growing.