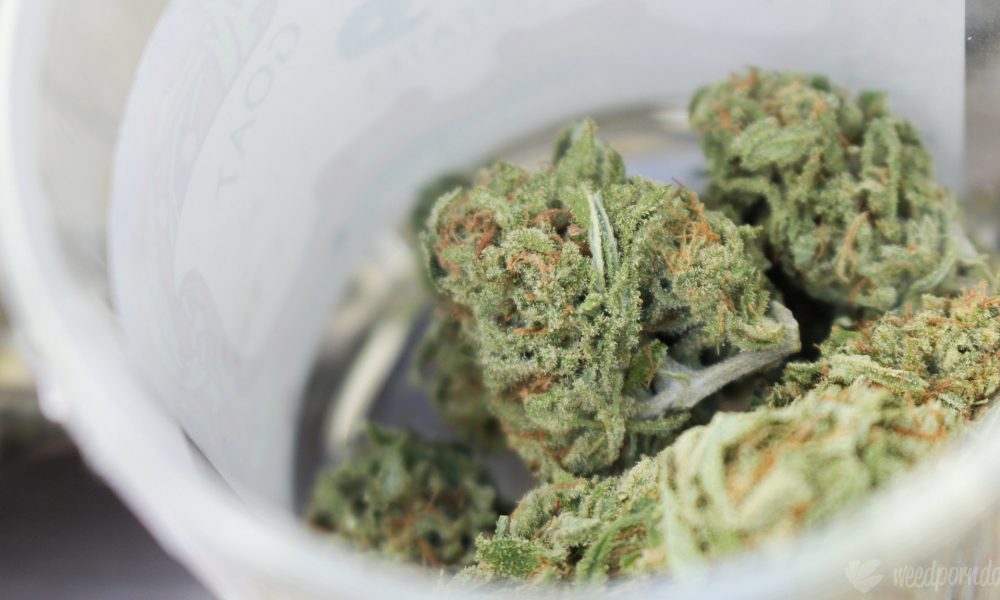 A Republican Missouri lawmaker is again making a push to place marijuana legalization on the ballot. But some activists aren’t waiting on the legislature to take action to refer the issue to voters, with one campaign officially launching a signature-gathering on Wednesday for a separate reform initiative. Rep. Shamed Dogan (R) on Wednesday pre-filed his joint resolution to place a constitutional amendment on legalization on the 2022 ballot. He introduced a similar proposal last year, but it did not advance. Under the lawmaker’s plan, adults 21 and older could purchase, possess and cultivate cannabis for personal use. It does not specify allowable amounts. A 12 percent tax would be imposed on adult-use marijuana sales, while medical cannabis products would be subject to a four percent tax. Revenue would go to a new “Smarter and Safer Missouri Fund” to support veterans services, infrastructure programs like expanding broadband access and drug treatment programs.