Hemp Is Ready to Shine, Thanks to Plastic Bans and Carbon Caps 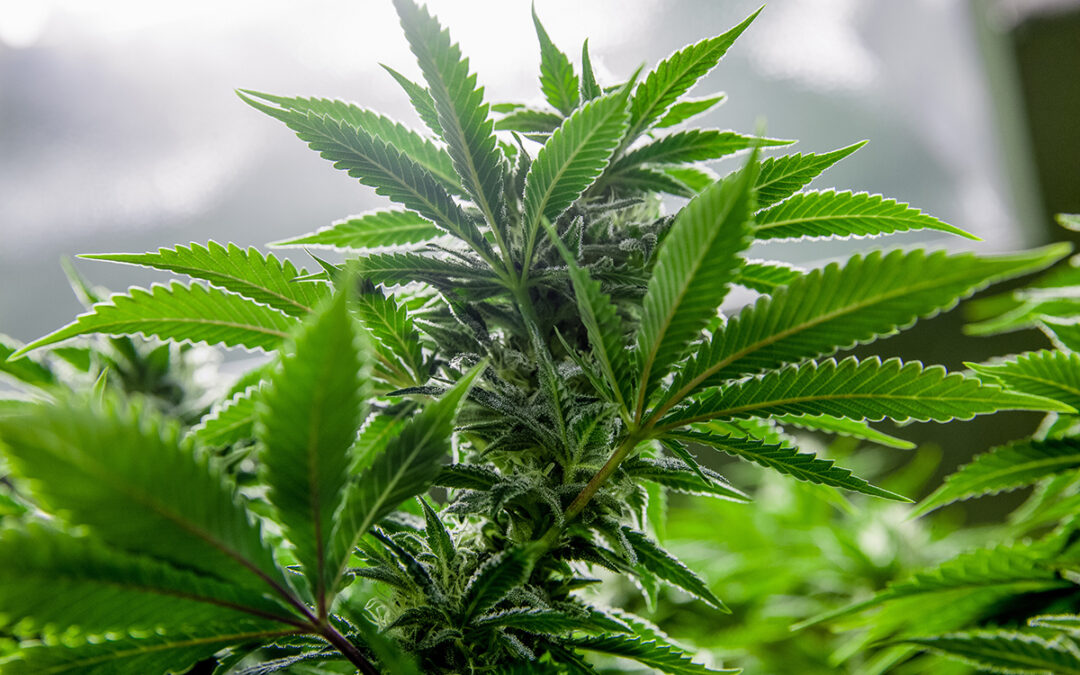 From stalled legislation to falling stock prices, cannabis didn’t have the greatest year. But investors are finding something to be optimistic about heading into 2022: industrial hemp. Demand is poised to rise for hemp — the staid sister to the mood-altering forms of cannabis — as it’s increasingly adopted for a wide range of uses, including concrete blocks, clothing, and even car parts. The shift is driven by environmental incentives such as carbon caps and single-use plastic bans, which are making some natural materials preferable to those made from petrochemicals. “Industrial hemp is the biggest opportunity in the cannabis sector as a whole,” said Mina Mishrikey, a partner at Merida Capital Partners. His firm has invested around 90% to 95% of its $500 million in assets under management in cannabis businesses centered around THC, the psychoactive ingredient in marijuana, but aims to make more investments in industrial hemp, Mishrikey told me. Hemp could use the boost after the market struggled to capitalize on the hype following the 2018 farm bill, which legalized hemp and led to over-planting when not enough companies were ready to create end products. In 2021, the number of acres of hemp planted fell to 33,844 from 70,530 a year earlier and 465,787 in 2019 according to New Frontier Data. Adding to the challenges, the U.S. Food and Drug Administration recently refused to regulate one of hemp’s best-known products — CBD, or cannabidiol — as a dietary ingredient, casting a specter of uncertainty over the otherwise booming market for creams, tinctures and gummies.