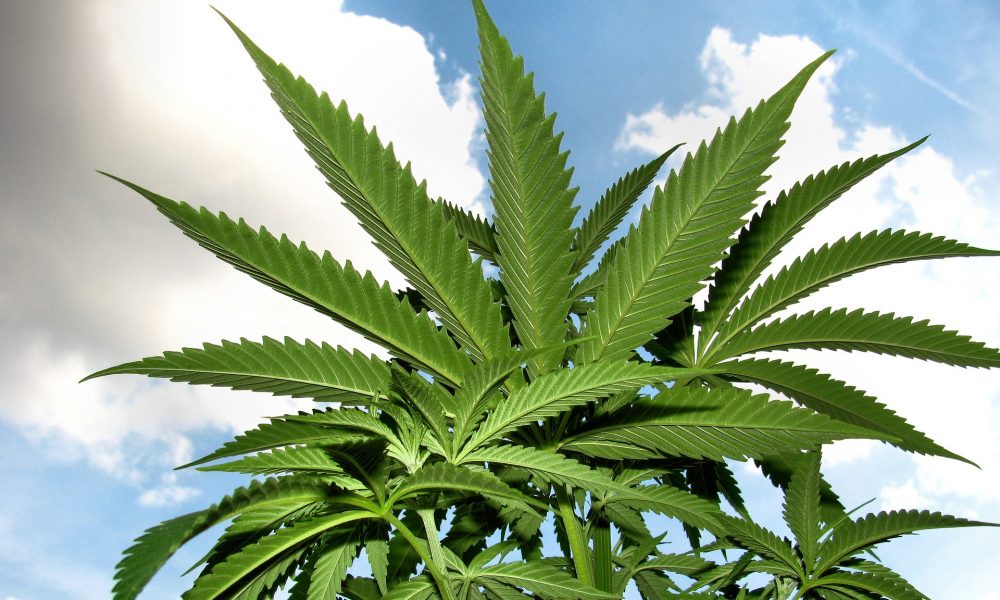 Colorado Gov. Jared Polis (D) says he will soon be announcing a clemency plan for more people with marijuana convictions, focusing on those who are eligible for relief under a new law that increased the cannabis possession limit for adults. The governor, who directed state law enforcement to identify people with prior convictions for the new, two-ounce limit in May, said the plan is in “the final stages of being completed” and he expects it to be announced, “in the next few days.” At that point, “we’ll be able to roll out what we’re doing with regard to any clemency or pardons that we typically do in the Christmas period,” Polis said. A pardon application form for people convicted of marijuana possession over one ounce (the previous limit) but no more than two ounces (the new limit) was recently made available on the Colorado Bureau of Investigation website, Westword reported. Polis signed an executive order last year that granted clemency to almost 3,000 people convicted of possessing one ounce or less of marijuana. And while earlier legislation that enabled him to do that in an expedited way applied to possession cases involving up to two ounces, his office declined to pardon those with more than one ounce on their records because that amount violated the existing state law. There was nothing written into the new law that calls for a proactive review of cases that may qualify for clemency given the possession threshold increase, but Polis said on Wednesday that that will be an area of focus for his clemency announcement. Meanwhile, a separate Colorado law that impacts the state’s medical cannabis program is set to take effect on January 1. Patients will soon be limited to purchasing up to eight grams of concentrate per day. The previous limit was 40 grams of concentrate daily. They will be able to buy more than the daily limit if a doctor certifies that it’s medically necessary and they have a designated primary dispensary to obtain the medicine.