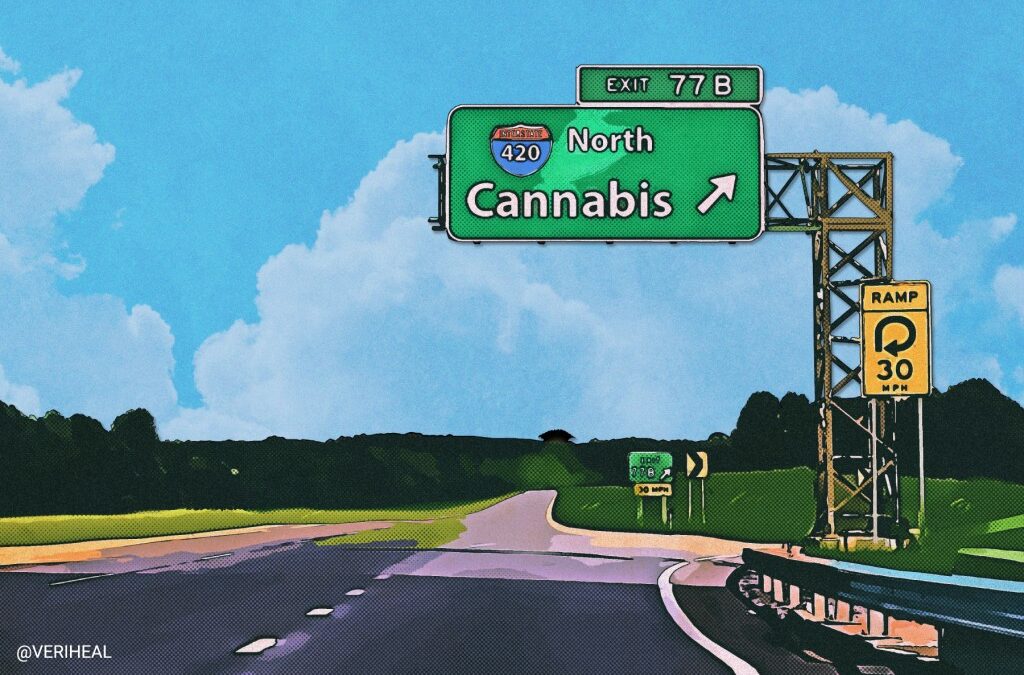 Kentucky might be famous for more than just bluegrass soon. In fact, it might soon be famous for its green grass, that is to say, cannabis. Kentucky Governor Andy Beshear has high hopes for the upcoming legislative session in the state of Kentucky. Governor Beshear believes that the cannabis plant is the future, and supports cannabis legalization efforts both medically and recreationally. He is energized by the prospect of legalizing interstate cannabis sales as a way to benefit farmers in his state. Governor Beshear expressed his support and prioritized medical cannabis legalization in the coming legislative session. The Governor’s support for cannabis legalization didn’t stop there. Governor Beshear went on to express support for allowing adults 21 and up to possess and grow cannabis without a medical reason. Governor Beshear was quoted telling media sources, “This is the future. It’s where things are going. It’s time we join so many other states in doing the right thing.” At a State of the Commonwealth address that took place in January of 2021, Governor Beshear called on lawmakers to pass cannabis policy reform, saying that, “it is past time” to legalize cannabis and that the plant itself, “can provide some relief for folks that would otherwise turn to more damaging substances.” Just when you think that lawmakers in America aren’t educated on the benefits that legalization can have on communities, individuals like Governor Andy Beshear helps bring reassurance that there is hope for American politicians. Gov. Beshear also expressed that Kentucky was in a unique position and situated to benefit from policy change and positive cannabis reform, telling media sources, “Kentucky and our topography, our farmers could benefit significantly from the legalization of medicinal marijuana and then allowing them to grow medical marijuana for other states.”