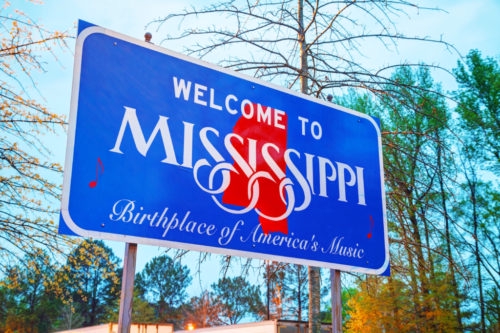 The Mississippi House of Representatives approved an amended version of the Senate’s medical marijuana bill, lowering the amount of cannabis a person can purchase each month. The House voted 104-14 in favor of the bill after over an hour of spirited debate. The bill will head back to the Senate where the changes can either be accepted or the two chambers can negotiate a compromise. “This bill has been vetted probably more than any bill in my history for sure,” said Rep. Lee Yancey, R-Brandon, chair of the House Drug Policy Committee. More: A billion joints? Lawmakers say Tate Reeves is moving the medical marijuana goal posts Yancey and Sen. Kevin Blackwell, R-Southaven, worked closely on the language of the bill through last summer and fall. Thorough vetting aside, Yancey made three changes to the bill Wednesday afternoon during an impromptu drug policy committee meeting. Yancey lowered the amount of marijuana a patient can purchase each month to 3 ounces from 3.5 ounces. A patient can still purchase 3.5 grams of marijuana at a time, but only six times a week. The decrease in the amount of cannabis a person can purchase in a given month comes after Gov. Tate Reeves repeatedly called for lawmakers to lower the amount. In December, Yancey didn’t seem open to the change, telling the Clarion Ledger he thought Reeves was playing politics.