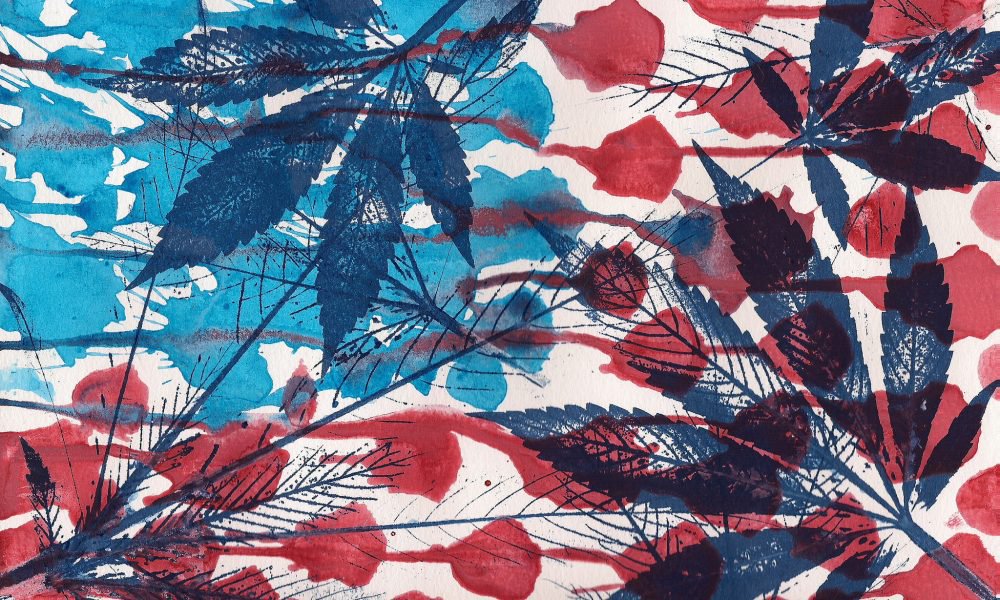 Thursday marks the end of President Joe Biden’s first year in office—and, by and large, his campaign promises on marijuana policy have so far gone unfilled. And while certain federal agencies have taken some positive reform steps, the administration managed to stir controversy over some outwardly hostile actions with respect to cannabis policy. Contrary to Biden’s campaign pledges, cannabis has not been federally decriminalized, people remain in federal prison over non-violent marijuana offenses and the plant has yet to be rescheduled under the Controlled Substances Act. Of the cannabis promises that Biden made while running for president, just one has been met so far: the government has continued to let states implement marijuana reform mostly without federal intervention, though ongoing lack of clarity from the administration has caused continuing complications for the industry and consumers. In one of the more notable positive developments to come out of the Oval Office, however, Biden did sign an infrastructure bill last year that contains language meant to help promote marijuana research.