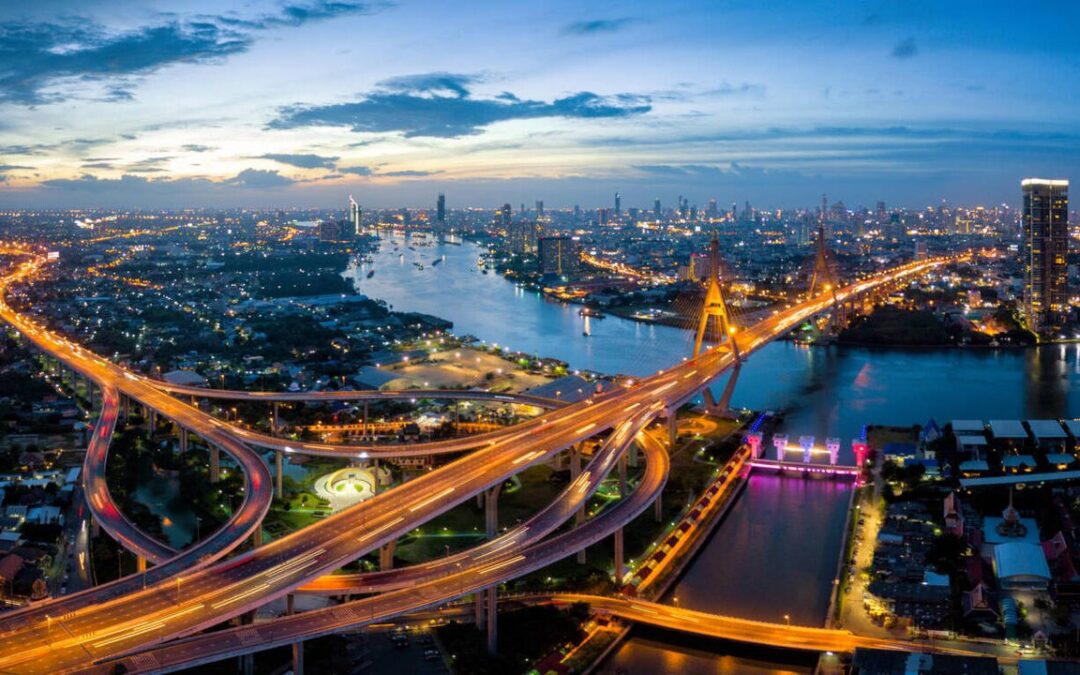 Thailand is known for some of the harshest drug laws on the planet, but no longer when it comes to cannabis. This article originally appeared on Cannabis.net and has been reposted with permission. In Asia, a region notorious for its harsh drug laws, Thailand is making waves by becoming the first country in all of the region to legalize the use of cannabis medicinally as well as in food and cosmetics. They are going one step at a time while neighboring countries still impose deadly penalties for anyone caught using or selling the drug. Just this week, the Food and Drug Administration (FDA) of Thailand stated they were going to propose to remove cannabis from the controlled substances list, reports Bloomberg. If the board agrees, the next step would require approval from Health Minister Anutin Charnivirakul, before the law is active in Thailand. Should this go to plan, it would mean that Thai citizens could enjoy easier access to cannabis without worrying about going to jail or having to pay big fines.