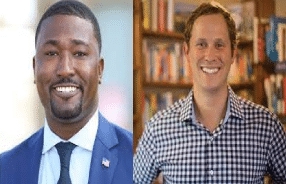 Two Ohio lawmakers have introduced legislation proposed by the campaign seeking to legalize cannabis in the state, The Center Square reports. The bill’s introduction comes after advocates successfully submitted enough signatures to trigger the state’s initiated statute process. Under the initiated statute process, once a campaign submits enough signatures, the Legislature has four months to pass the bill, or an amended version, and if they fail to do so, the campaign – the Coalition to Regulate Marijuana Like Alcohol – can collect another 132,887 valid signatures to put the issue to voters. The group submitted the petition language and the required signatures on January 28.