FBI Marijuana Arrest Data May Be Critically Flawed, And DOJ Is Being Asked To Investigate 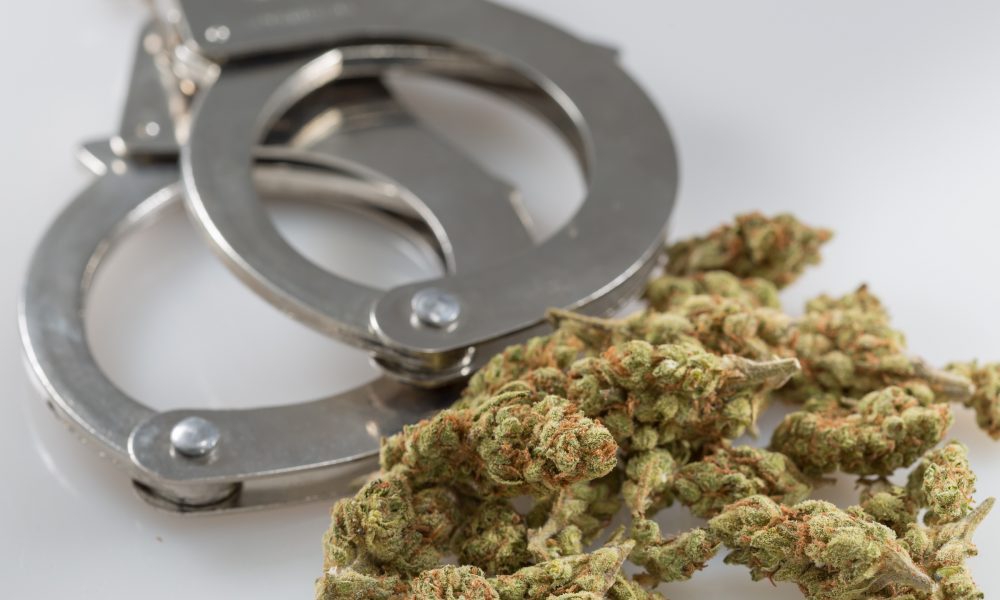 The FBI’s system of reporting state and local marijuana arrests may be seriously flawed, and a local Maryland official with extensive drug policy experience is asking the Justice Department Office of the Inspector General to launch a formal investigation into the matter. What seems to be at the center of the issue is confusion among local law enforcement agencies about whether citations issued for cannabis possession under state decriminalization laws are required to be reported to FBI as “arrests.” That has led to inconsistency in the annually released data and, as a result, calls into question its utility as a tool that can inform policymaking when it comes to marijuana. FBI’s Uniform Crime Reporting (UCR) program is widely relied on by lawmakers, researchers and media to understand and contextualize law enforcement trends, with more than 18,000 jurisdictions reporting to the agency on how many, and why types of, arrests are made in a given year. But when it comes to cannabis “arrests,” there appears to be a problem that could have significant implications for policymakers and observers assessing the impacts of decriminalization policies and possibly even federal funding for police departments.