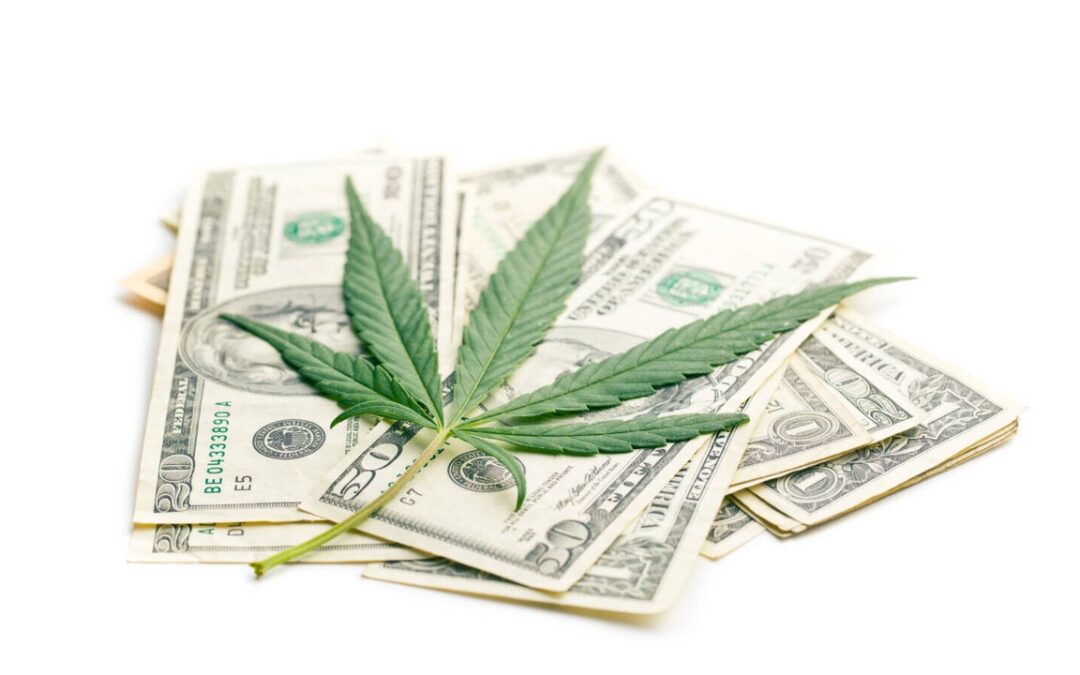 By Joana Scopel The Federal Government could be sued by a coalition of multi-state operators (MSOs) in the cannabis industry, reported Marijuana Moment. The coalition says it will sue the Feds because they believe that its marijuana policies are unconstitutional. Abner Kurtin, founder and CEO of Ascend Wellness Holdings told Marijuana Moment that this is an “industry-wide effort.” Kurtin said that Curaleaf and TerrAscend are also working closely with him. There will be two lawsuits filed in federal district court. One will challenge the Controlled Substance Act (CSA). The plaintiffs argue that prior court rulings on the federal government’s authority over intrastate commerce should not apply to marijuana companies. The second lawsuit will focus on Code 208E of the IRS, which impedes cannabis businesses from deducting federal taxes. According to Kurtin, the lawsuit could have retroactive consequences and, cannabis companies could theoretically receive deductions going back years. MSOs are said to be getting the process started to finance the lawsuits.