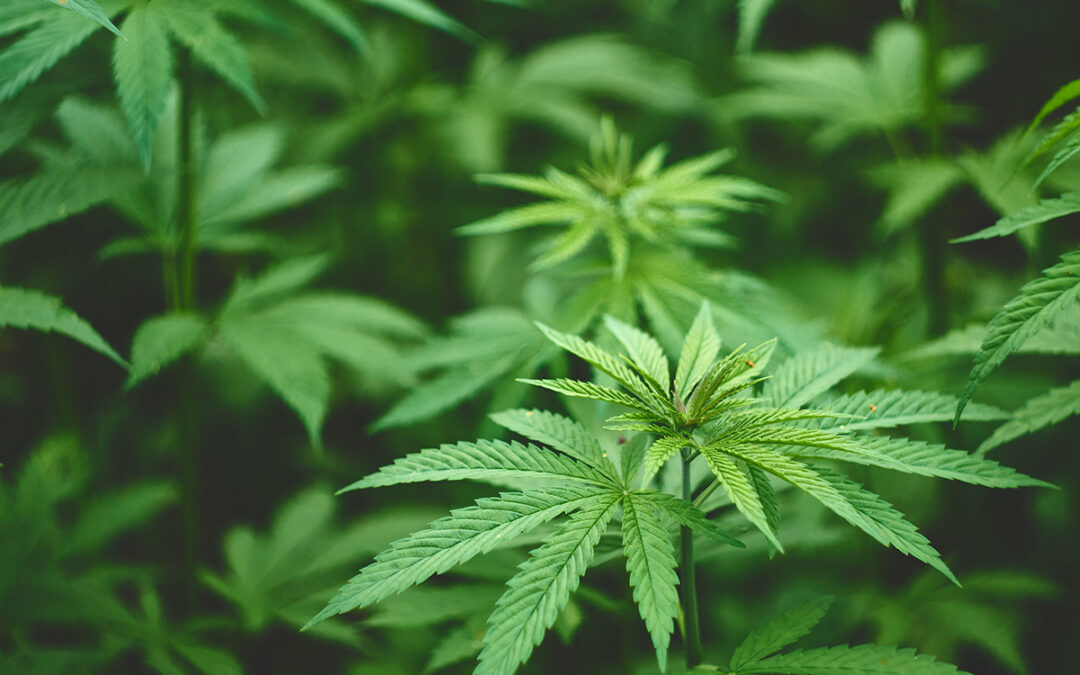 A recent study has concluded that the cannabis legalization wave sweeping across states and countries has triggered “drastic changes” in the way marijuana is advertised on Instagram. The research found that women are now more noticeable as “marijuana influencers,” and they drive cannabis marketing by posting about the way marijuana can be incorporated in one’s lifestyle. This study is in stark contrast to pre-legalization years in which men where the more expected face of advertising illicit marijuana. The profiles of marijuana influencers now are also authentic, while those of the previous lot of marketers were anonymous or almost identifiable as fake because of the prohibition of marijuana in the target markets. The study, whose findings were published in April, analyzed the profile pages of 60 apparently black-market sellers as well as 70 profile pages of cannabis influencers based within the United States. The researchers focused a great deal on any notable text or visual differences. The study findings indicate that Instagram is enabling marijuana influencers to flip the stereotypes about the illicit marijuana sector as being built around men.