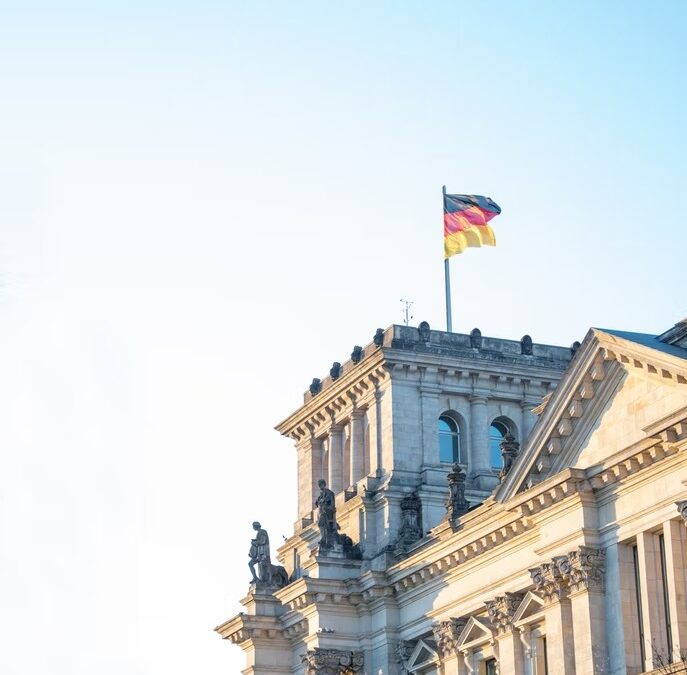 The break in the ranks makes Munich CSU city counsellor (and medical doctor) Hans Theiss one of the first center right politicians in the German government to express support for recreational reform. Hans Theiss has just made German history. He just came out publicly in favor of recreational cannabis reform. This does not make him unusual right now as the country moves, however slowly and haltingly, towards a new cannabis reality. What does is where he is from—both geographically and politically. Geographically, he represents constituents from a wealthy city in Bavaria, one of the country’s largest and most metropolitan cities. That said, Bayern is sometimes referred to as the “Texas” of Germany not to mention the most “rule-based” state in the country. In the words of Theiss in a recent interview, “Bavaria already pursues a relatively strong rule of law policy and pursues things that are classified as illegal perhaps a little more consistently than is the case in other federal states.”