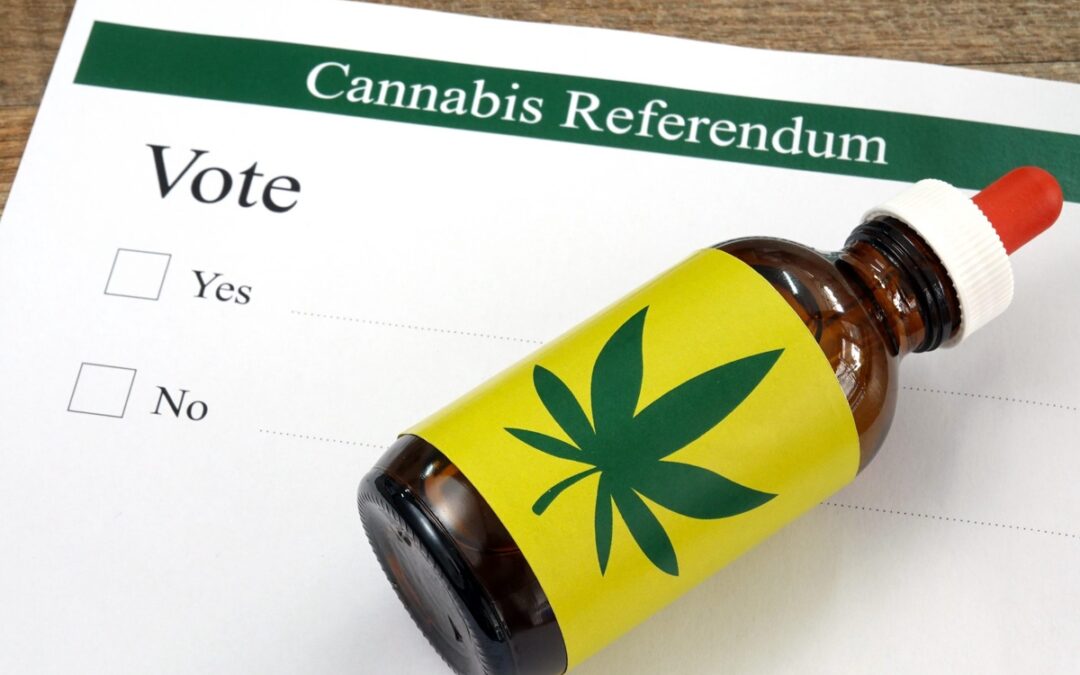 Referendums are a big thing in many countries, and for good reason. A referendum allows a population of residents to vote on what policy they prefer, instead of having the decision made by the government. So, it’s almost a slap in the face, to not allow, or cancel, such votes. This is what just happened in Italy, where the country’s court system blocked a cannabis and psilocybin referendum, from going to the public. A high court of Italy blocked a cannabis and psilocybin referendum which the public would have voted on. Doesn’t seem very fair… We are a news publication specializing in the independent reporting of the cannabis and psychedelics industries. Be a part by following along with the THC Weekly Newsletter, and also get access to offers on a a wide selection of cannabis products like vapes, edibles, and smoking paraphernalia. You can check out our deals on cannabinoid compounds as well, like the super popular delta-8 THC.